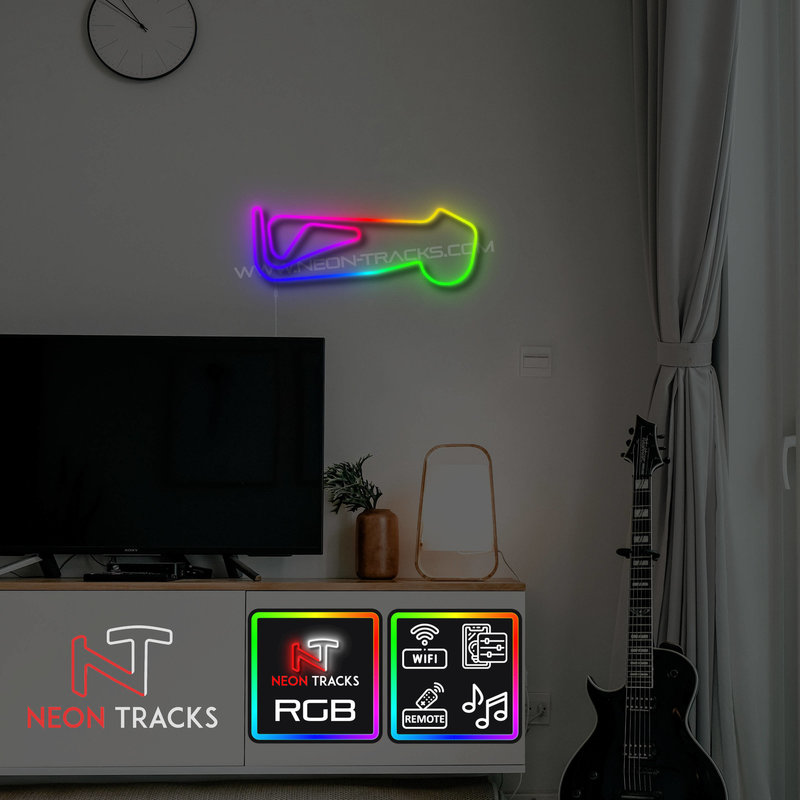 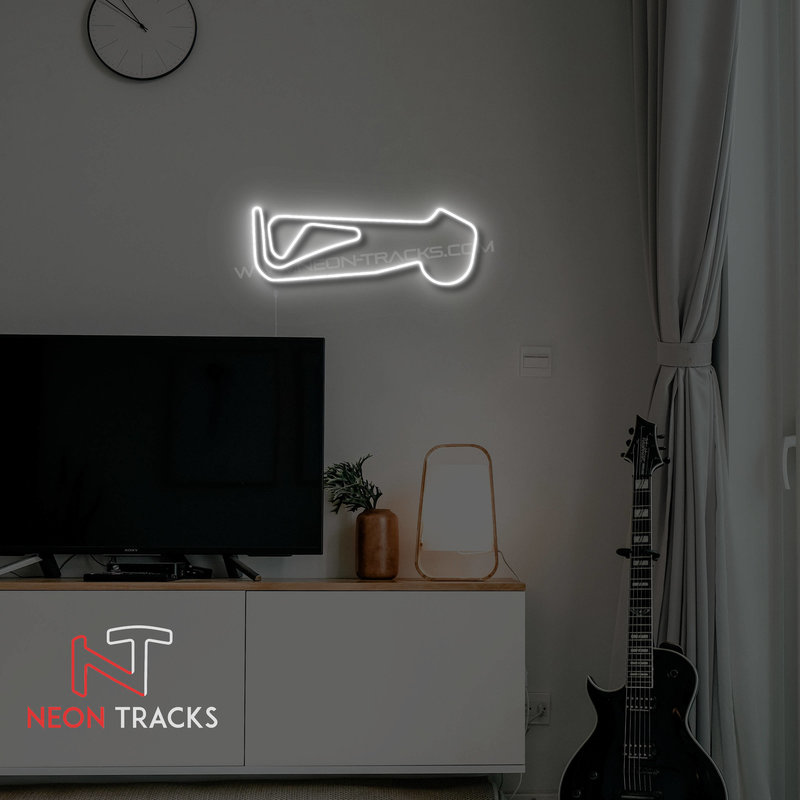 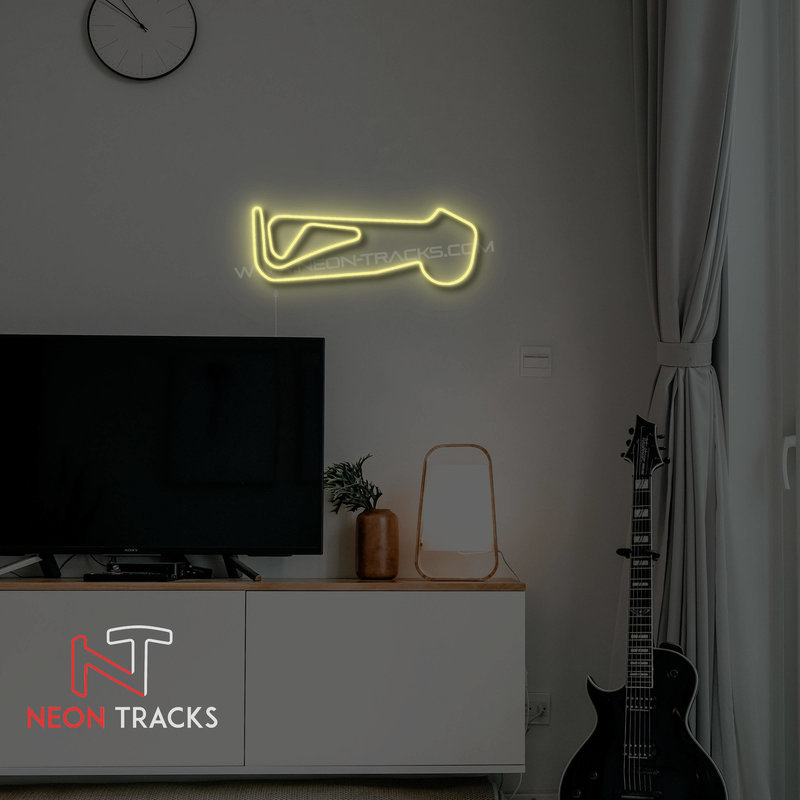 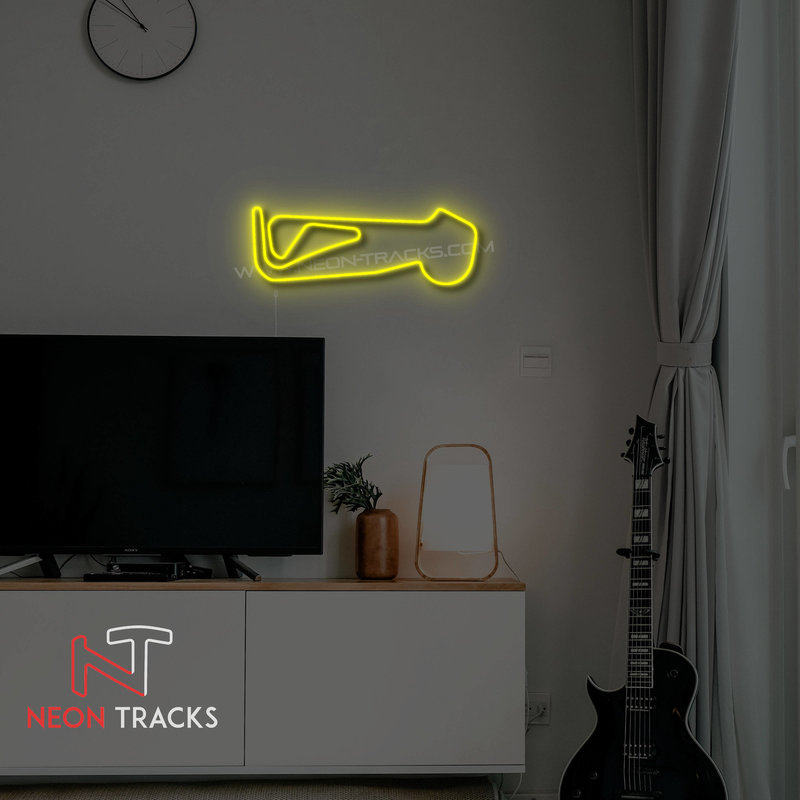 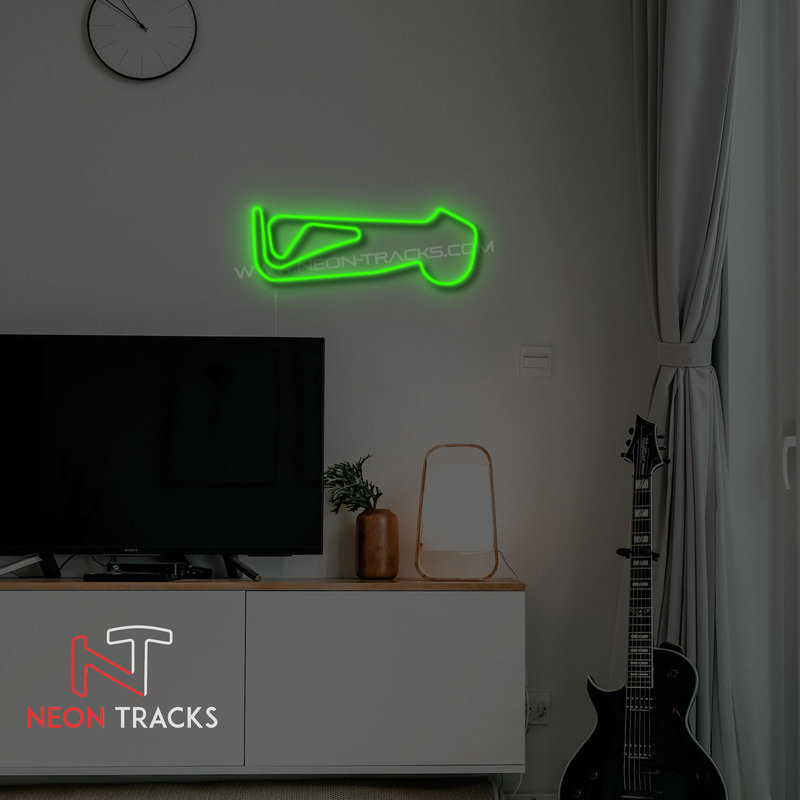 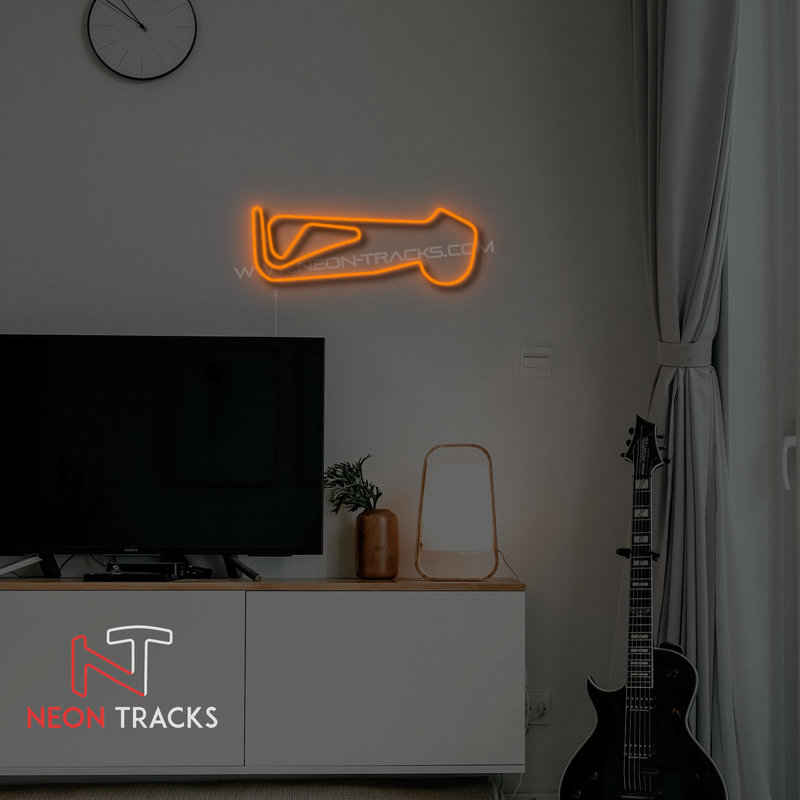 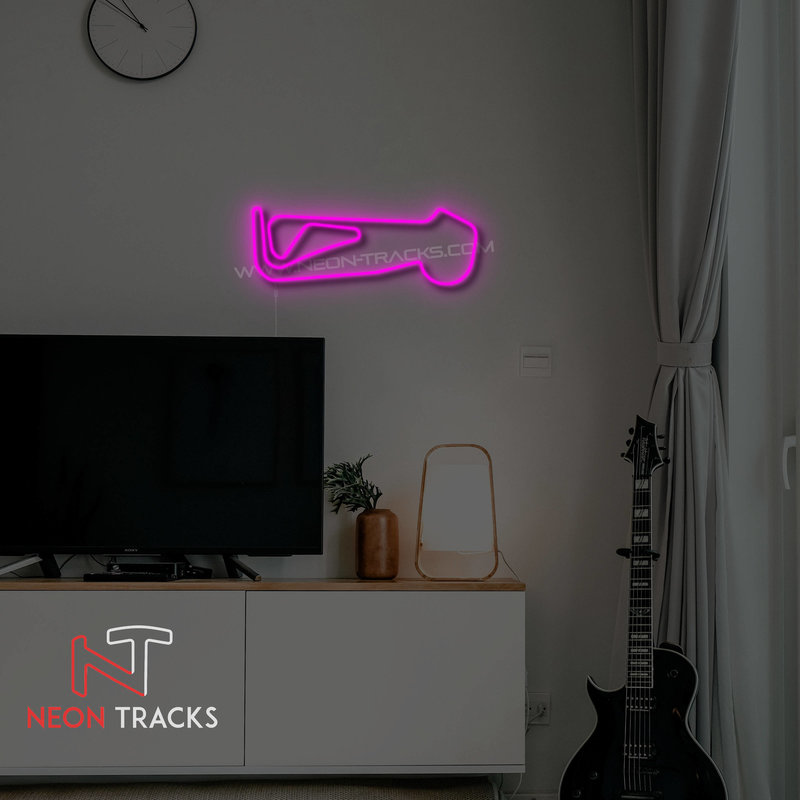 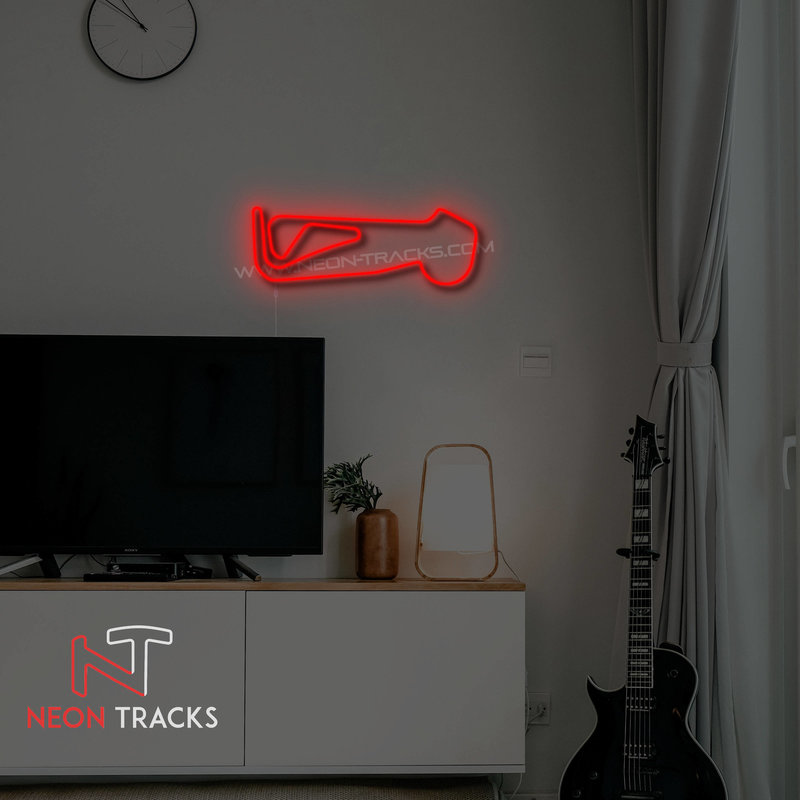 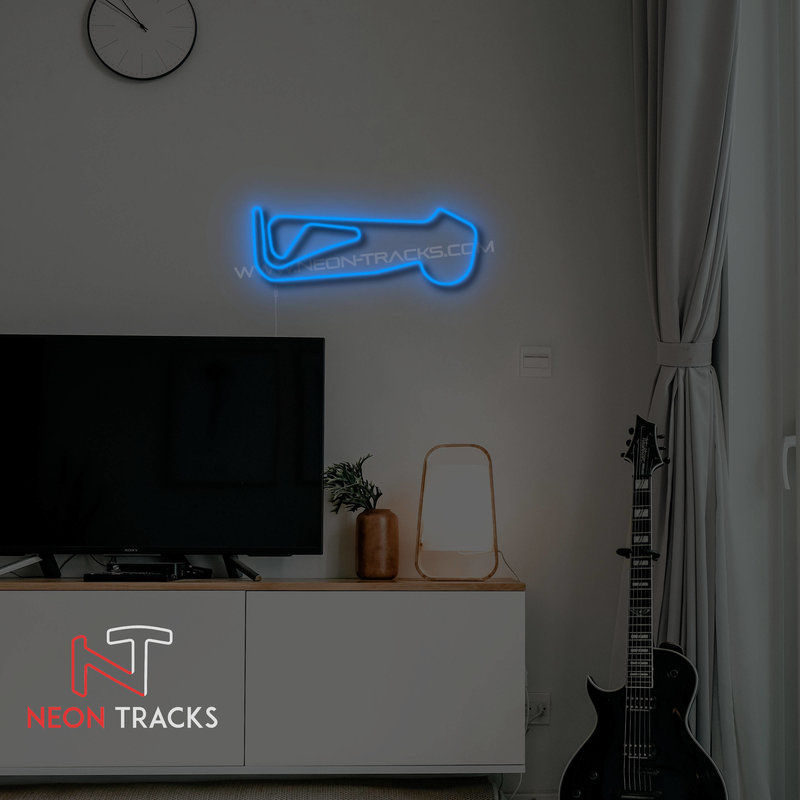 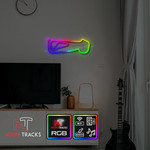 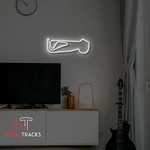 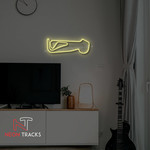 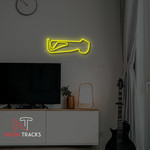 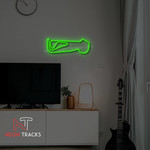 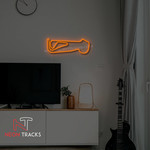 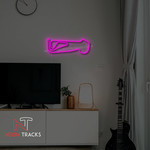 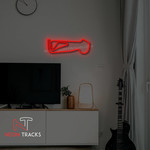 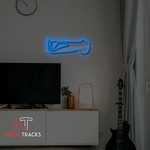 RGB Neon LED circuit in the shape of Snetterton Circuit. This lamp is perfect for your wall, in the living room, man cave, game room, bedroom, where ever you like. Great as a gift for yourself or some lucky friend or family member.

This gorgeous model, crafted by Neon Tracks, depicts Snetterton Circuit. This high quality neon LED wall light is made by hand and built to last.

This track is made with long lasting and environmentally friendly neon LED, this makes it both safe and durable. The neon LED is mounted in a frame that is shaped to Snetterton Circuit, so there is no back plate or acrylic board. The light hits your wall without obstruction.

Snetterton Circuit is a motor racing course in Norfolk, England, originally opened in 1953. Owned by Jonathan Palmer's MotorSport Vision organisation, it is situated on the A11 road 12 miles (19 km) north-east of the town of Thetford and 19 miles (31 km) south-west of the city of Norwich. The circuit is named after the nearby village of Snetterton to the north-west of the circuit, although much of the circuit lies in the adjoining civil parish of Quidenham.

The circuit hosts races from series including the British Touring Car Championship, British Formula Three Championship and British Superbike Championship. From 1980 to 1994, the track hosted the UK's first 24-hour race, the Willhire 24 Hour. From 2003 to 2013 the Citroën 2CV 24 Hour Race was held at Snetterton on the 200 Circuit. After a short stint racing at Anglesey the 2CV 24Hr race has again returned to Snetterton and is usually held around the August bank holiday weekend. 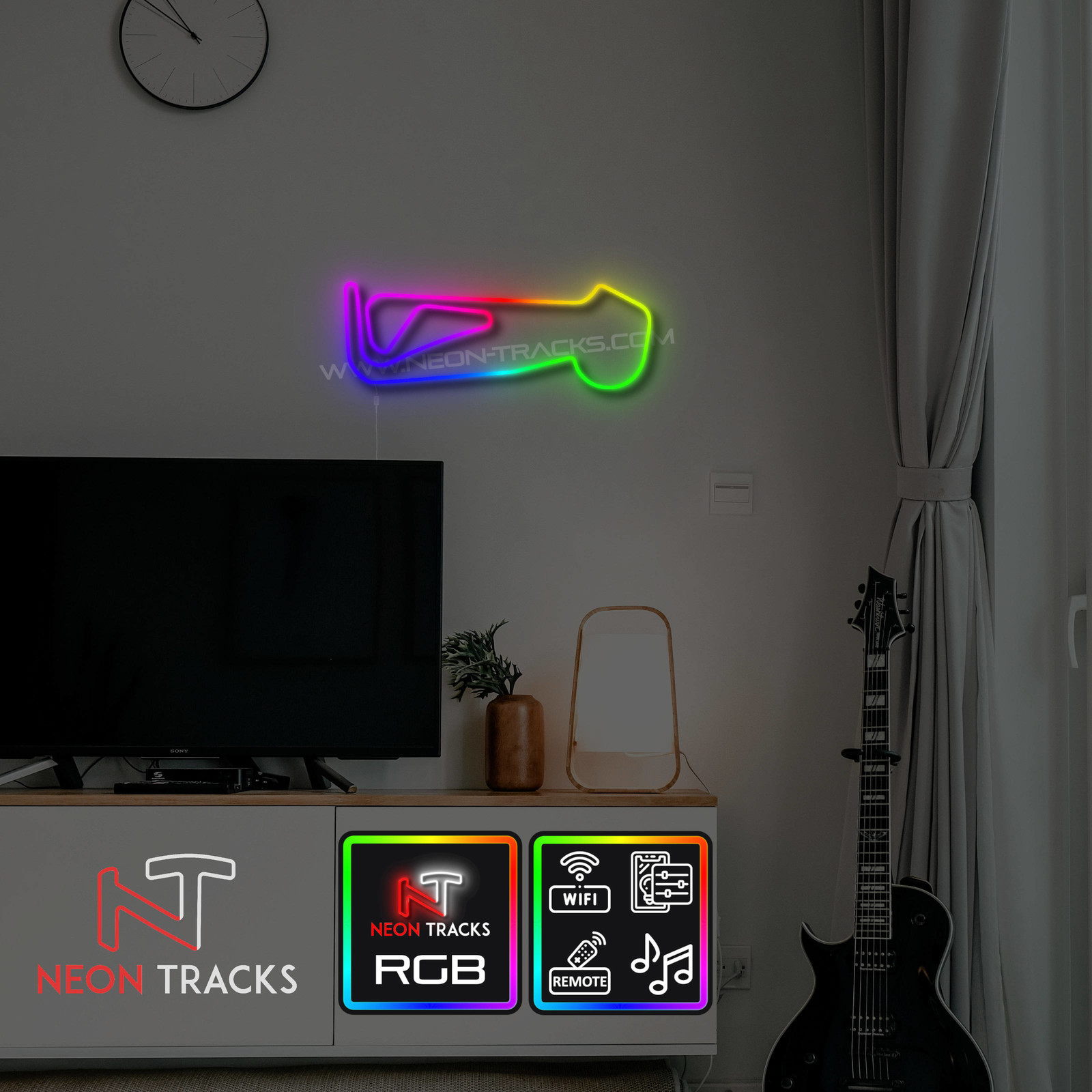 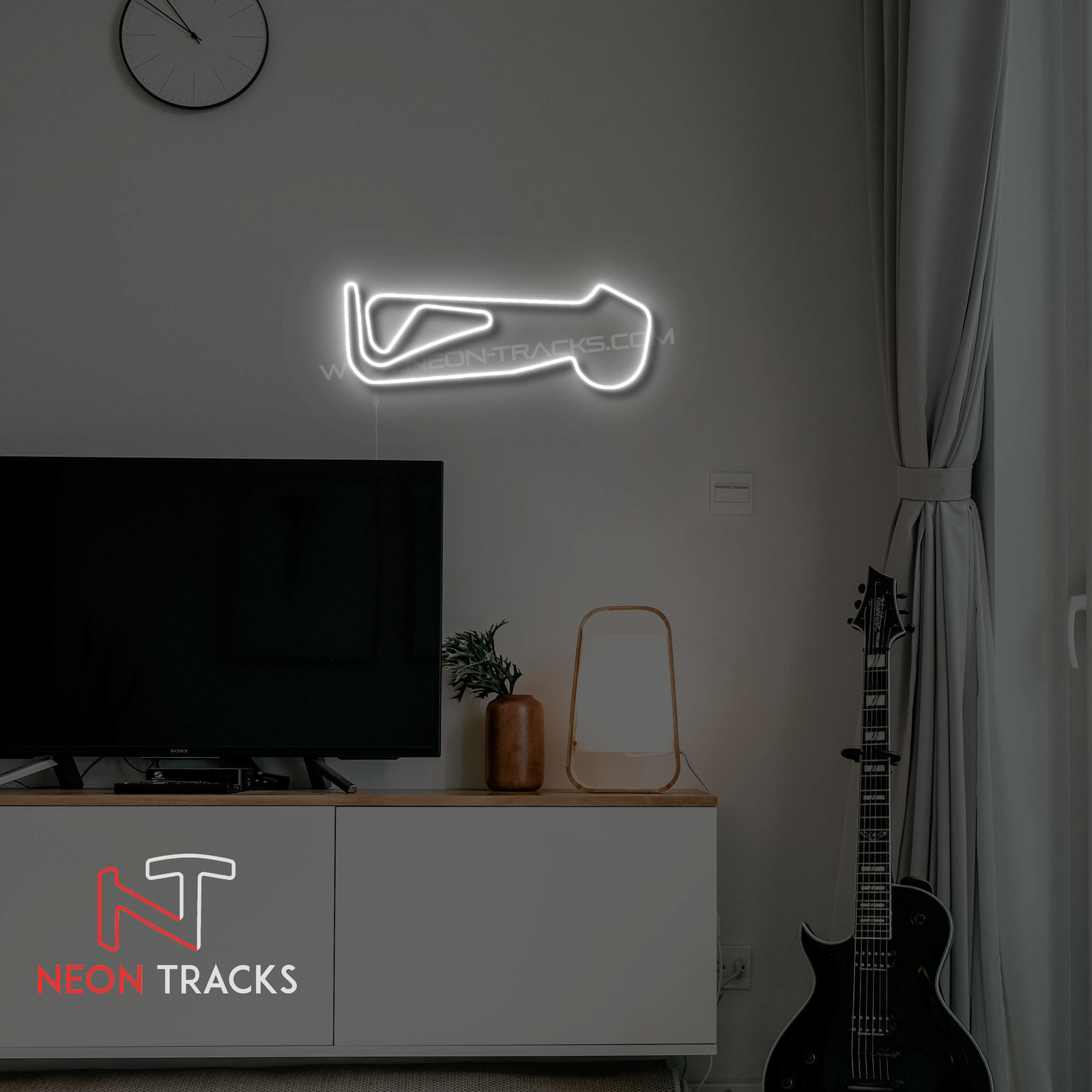 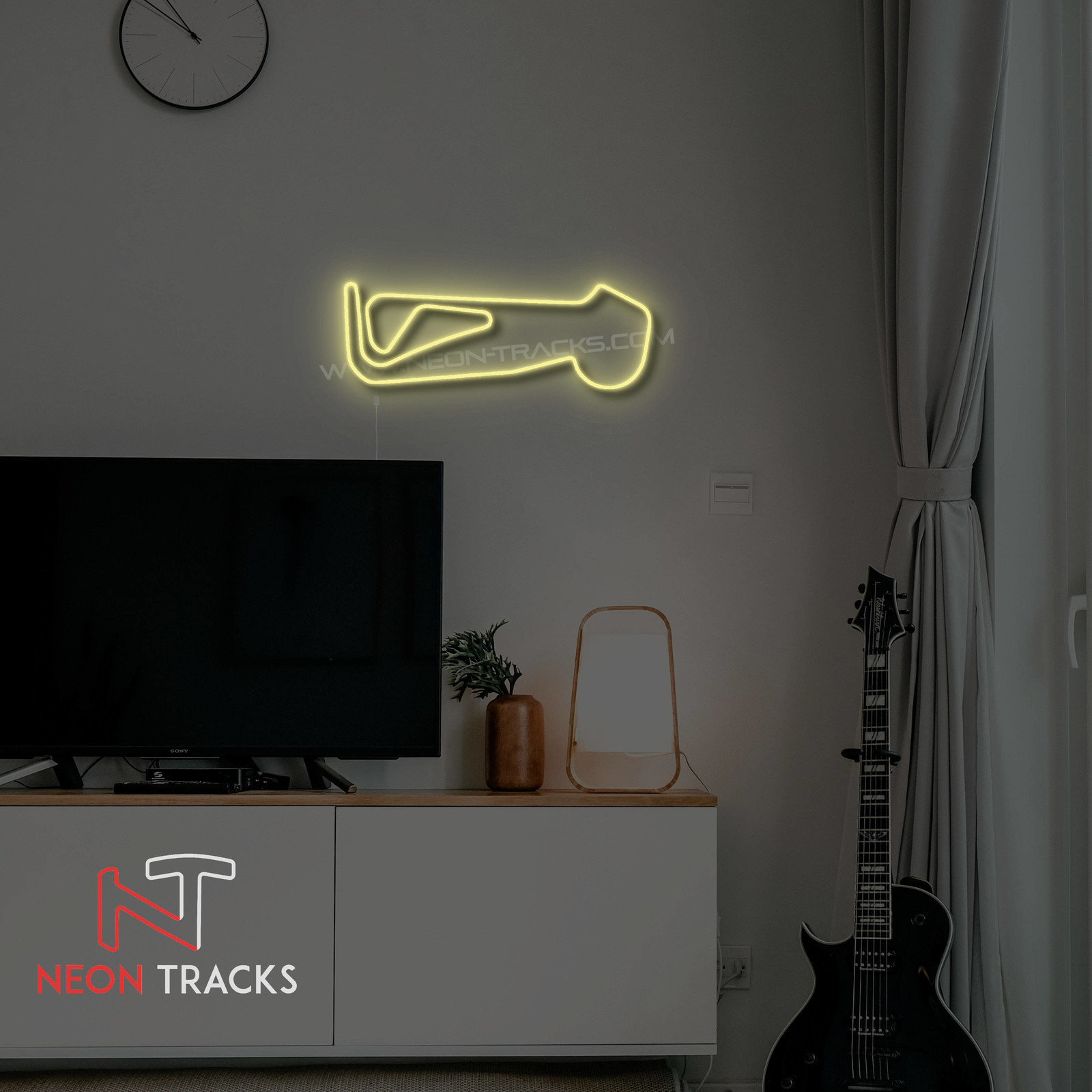 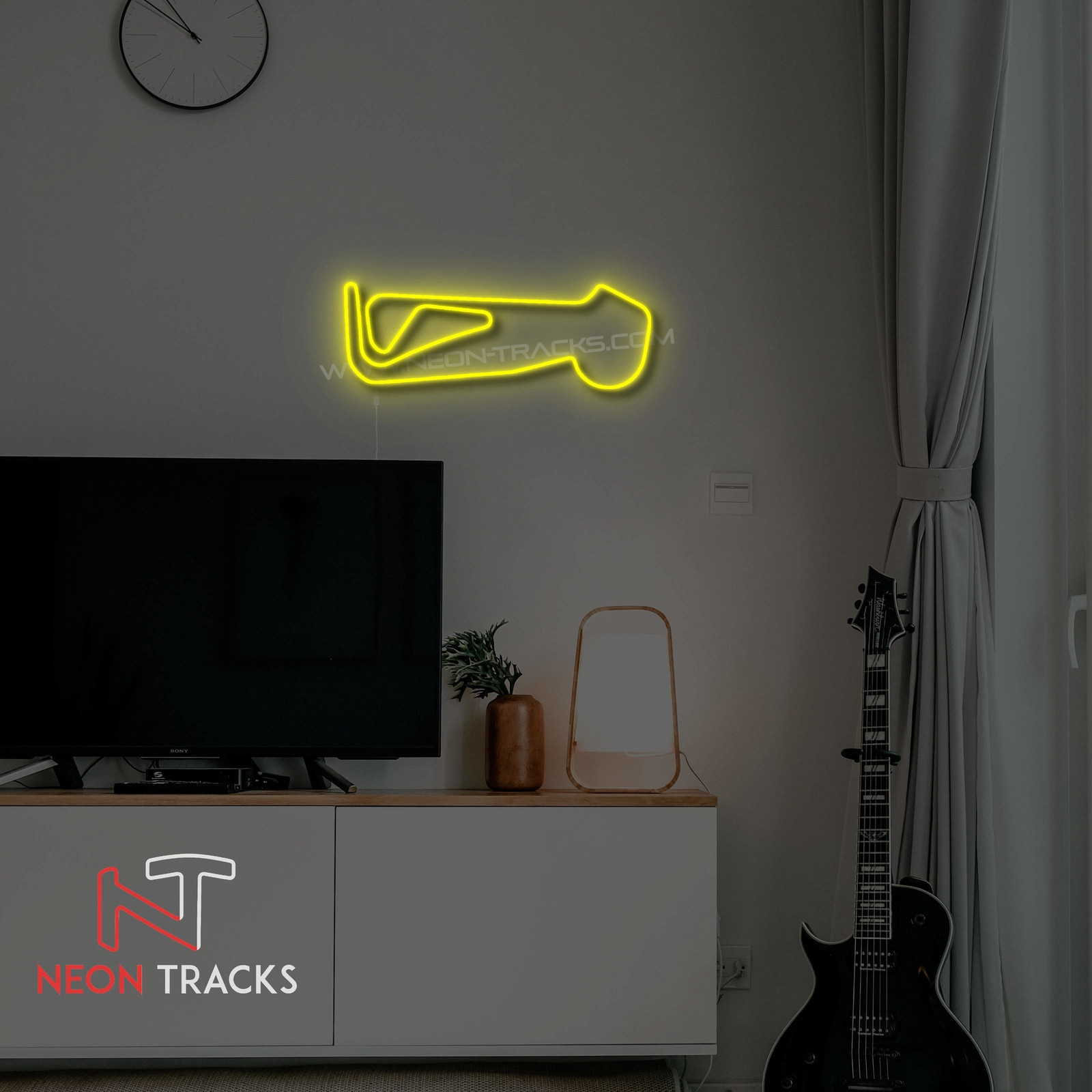 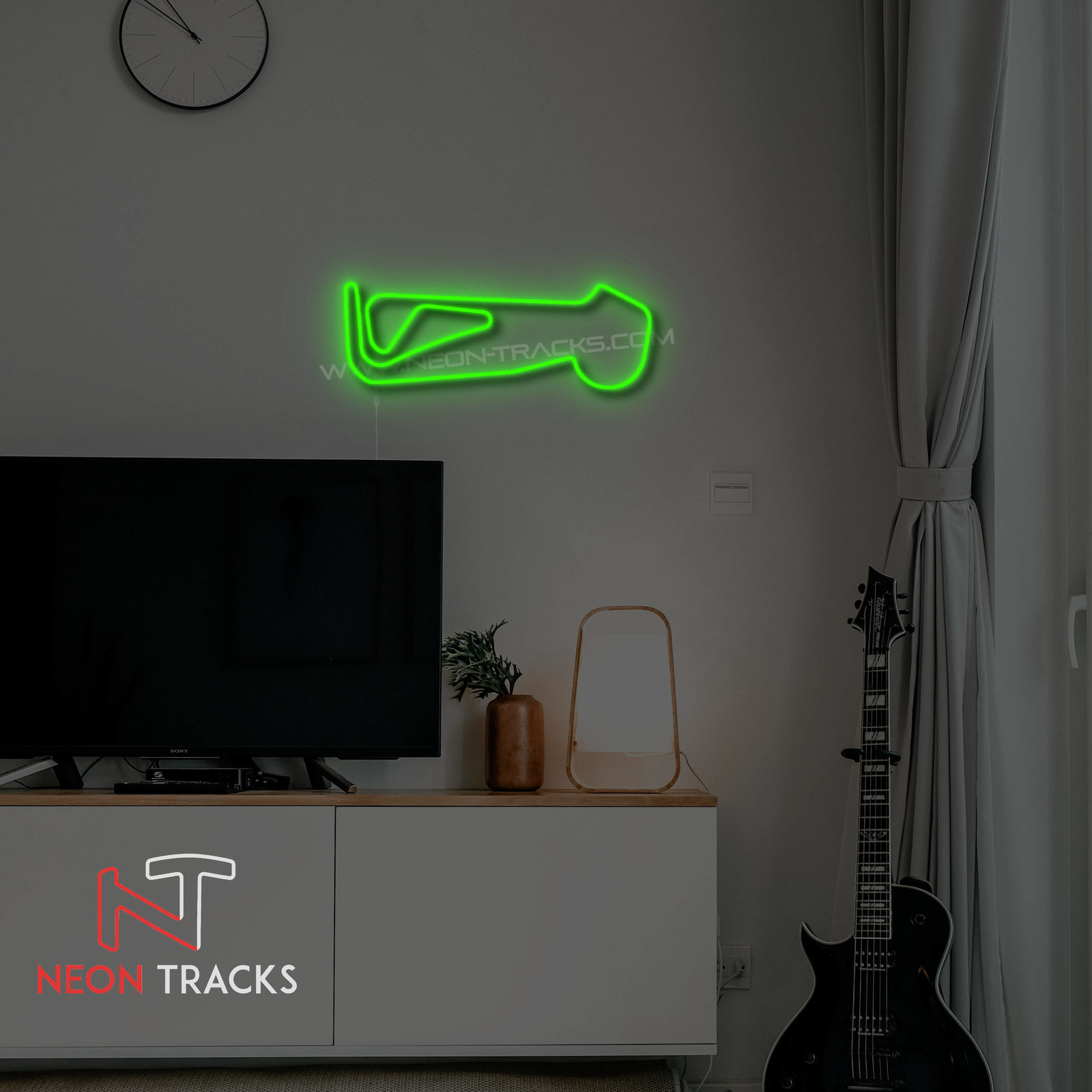 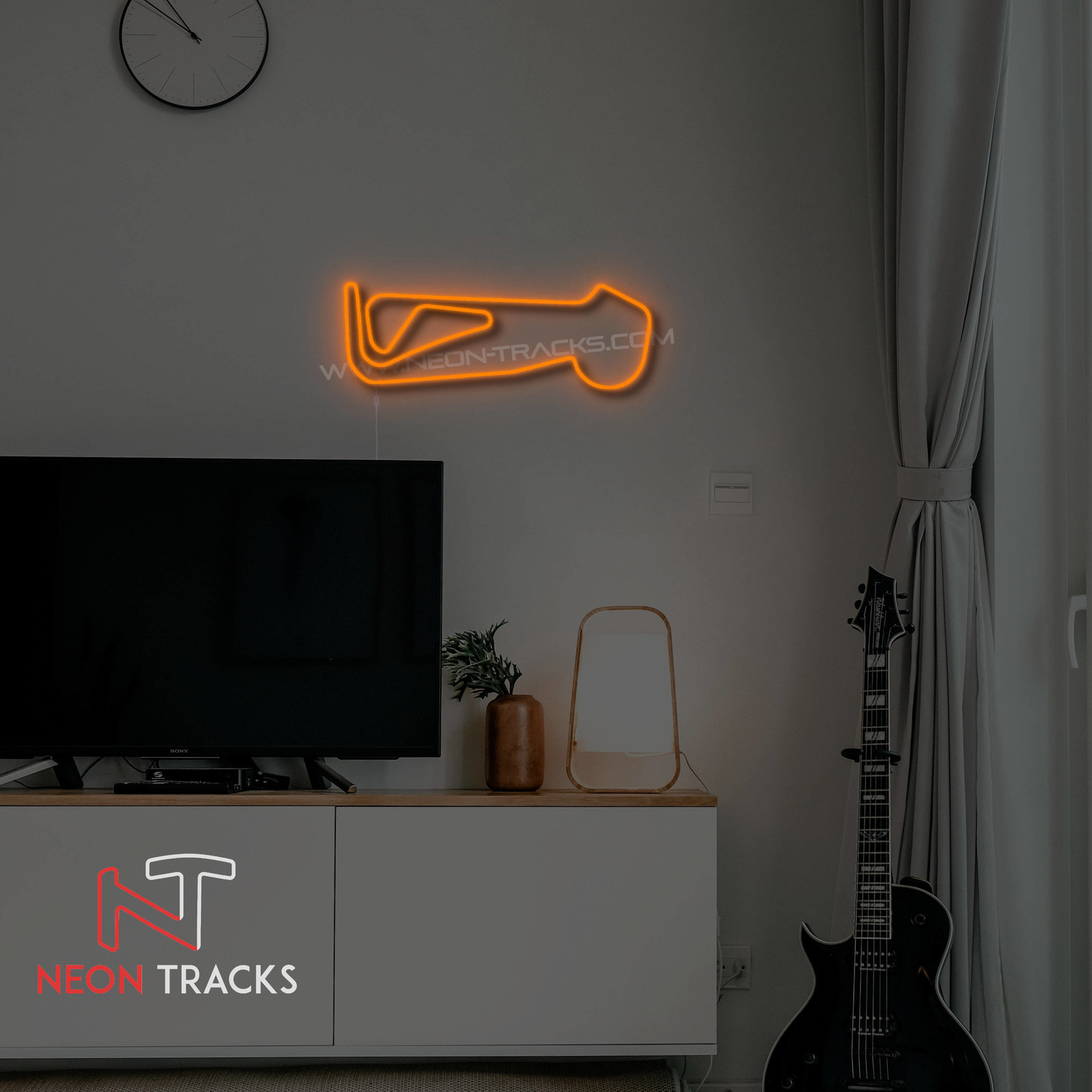 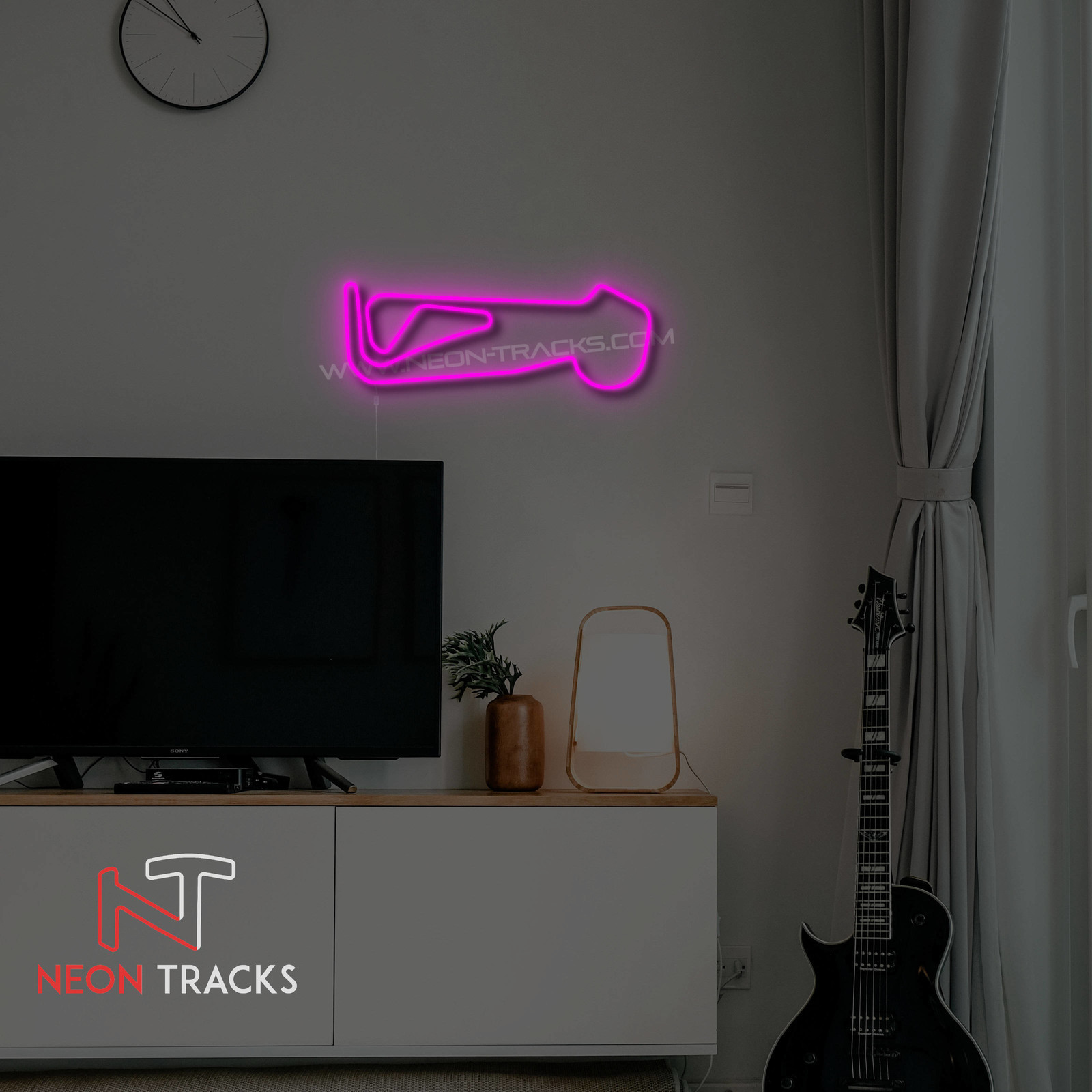 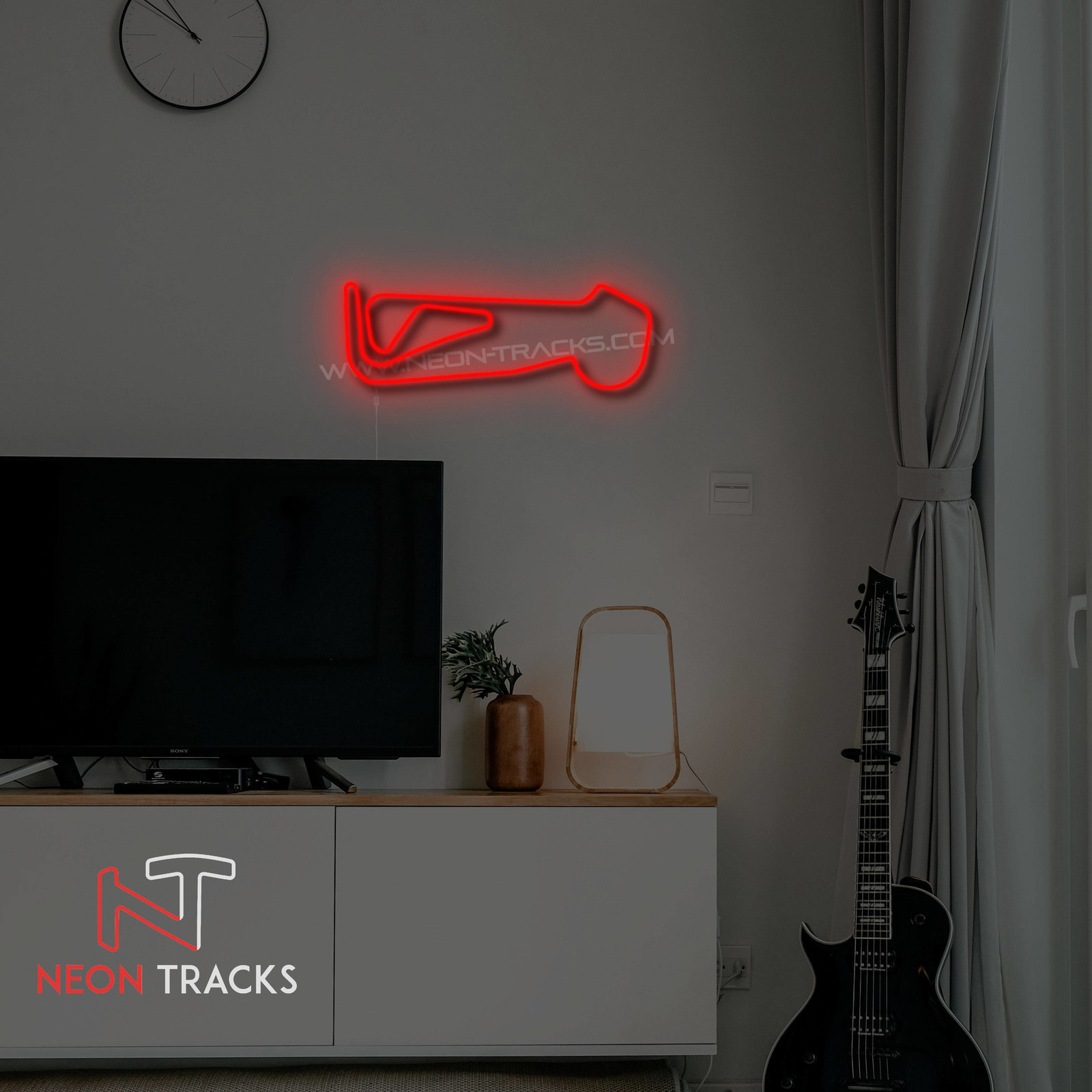 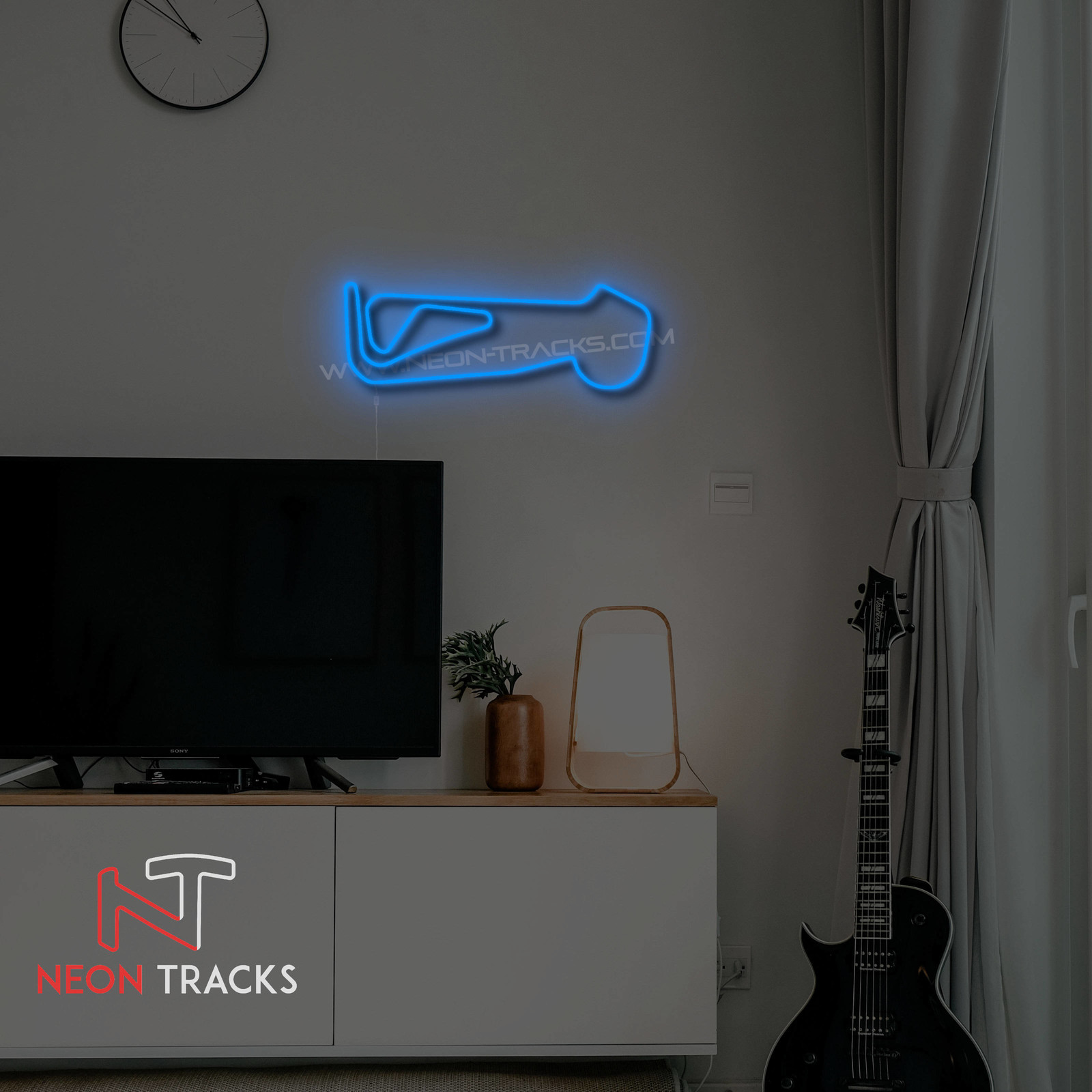