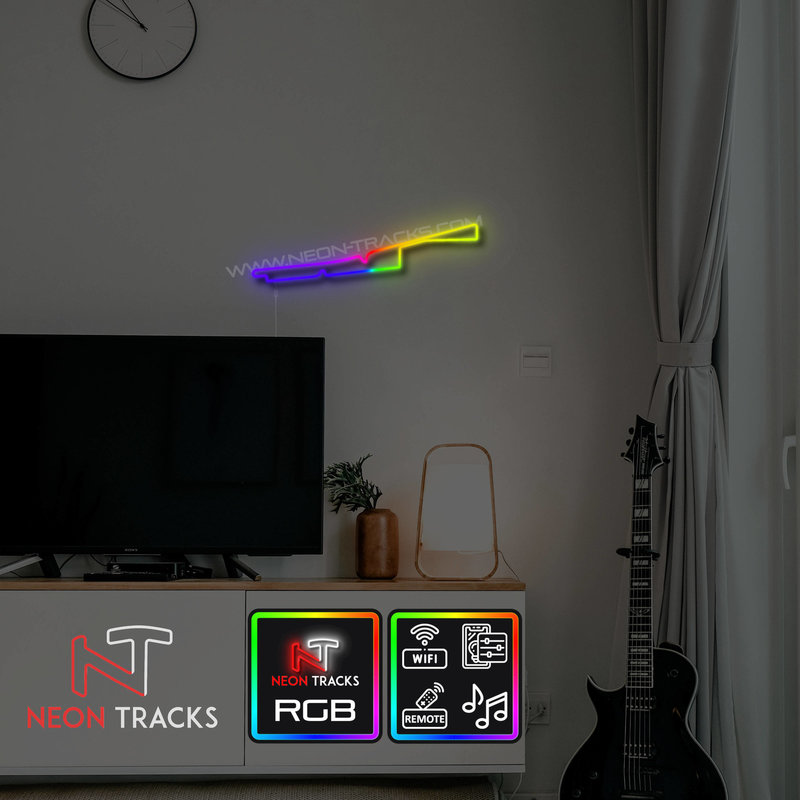 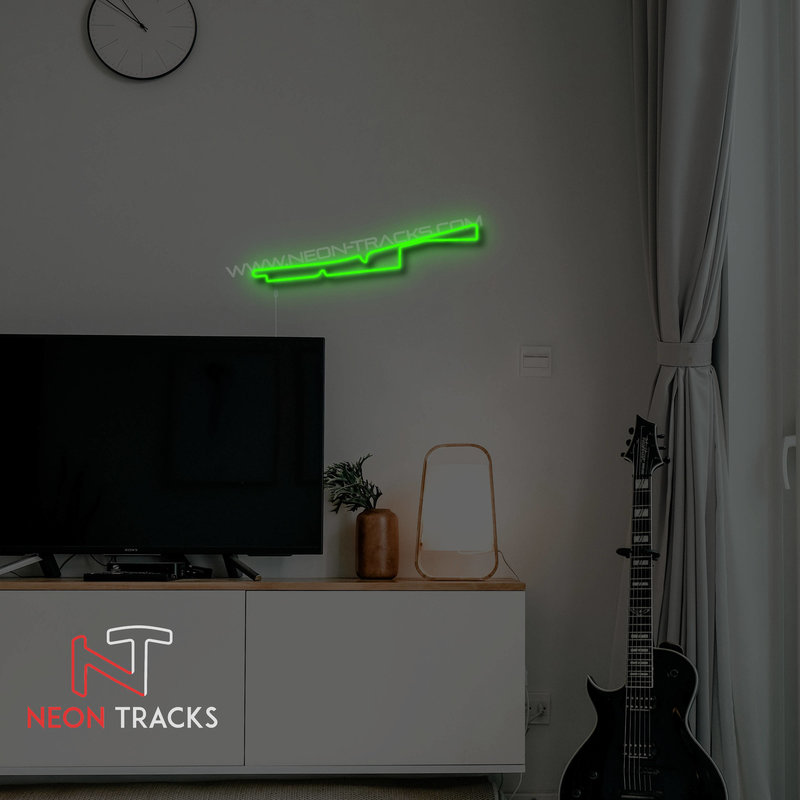 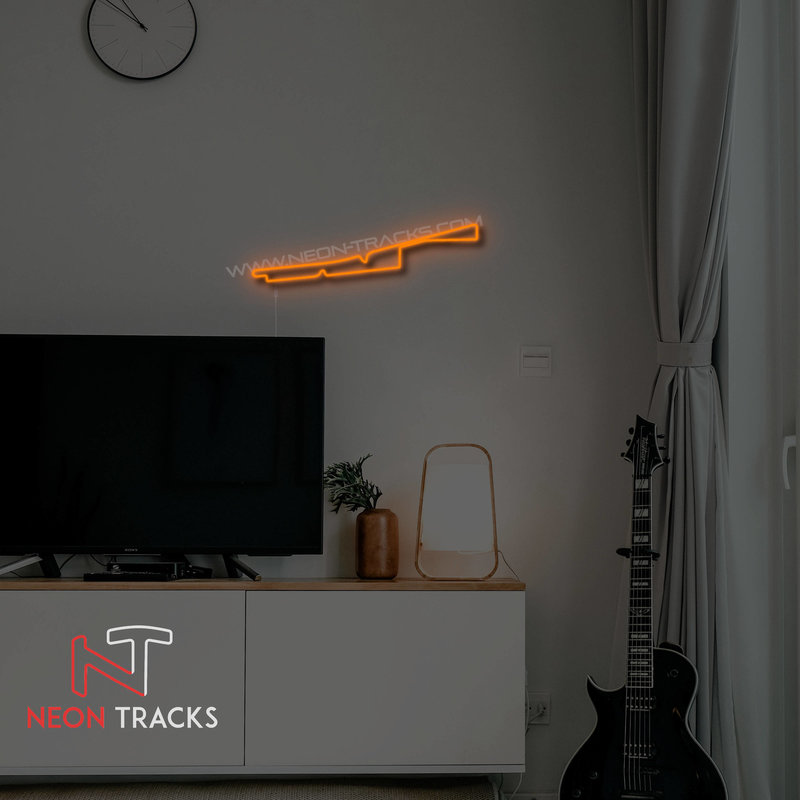 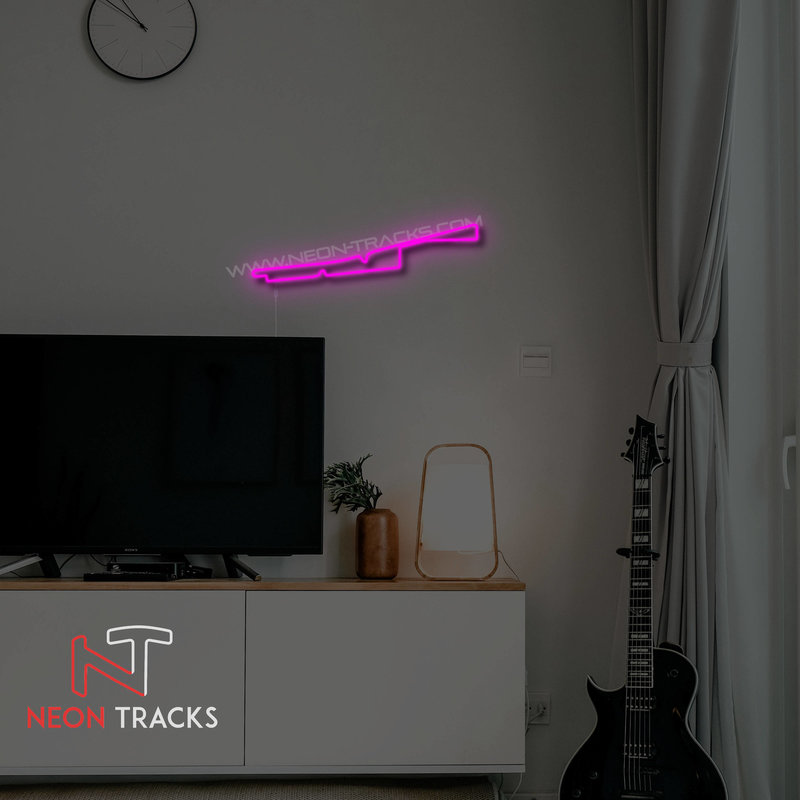 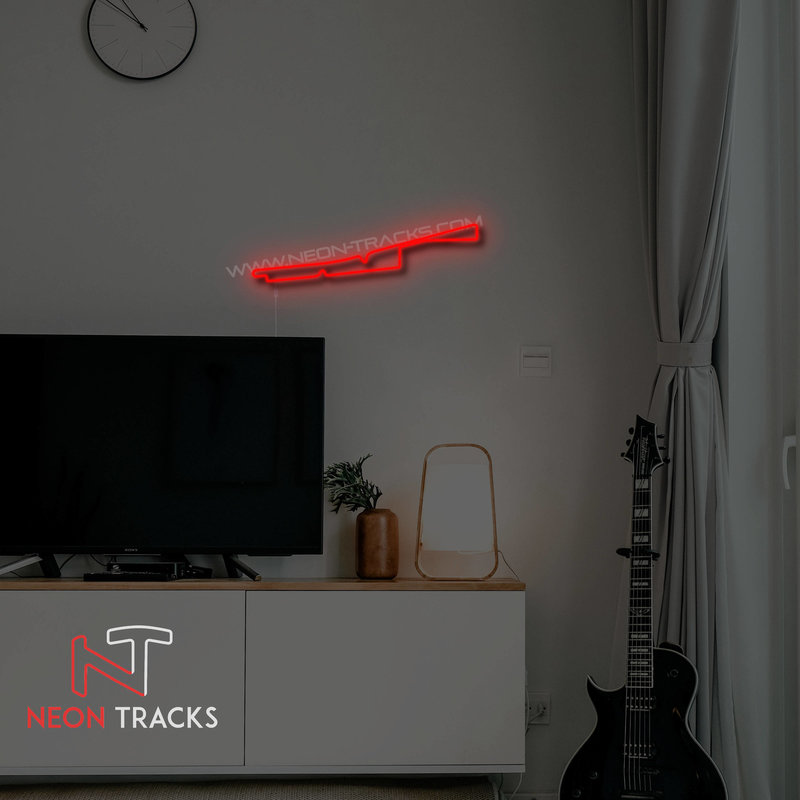 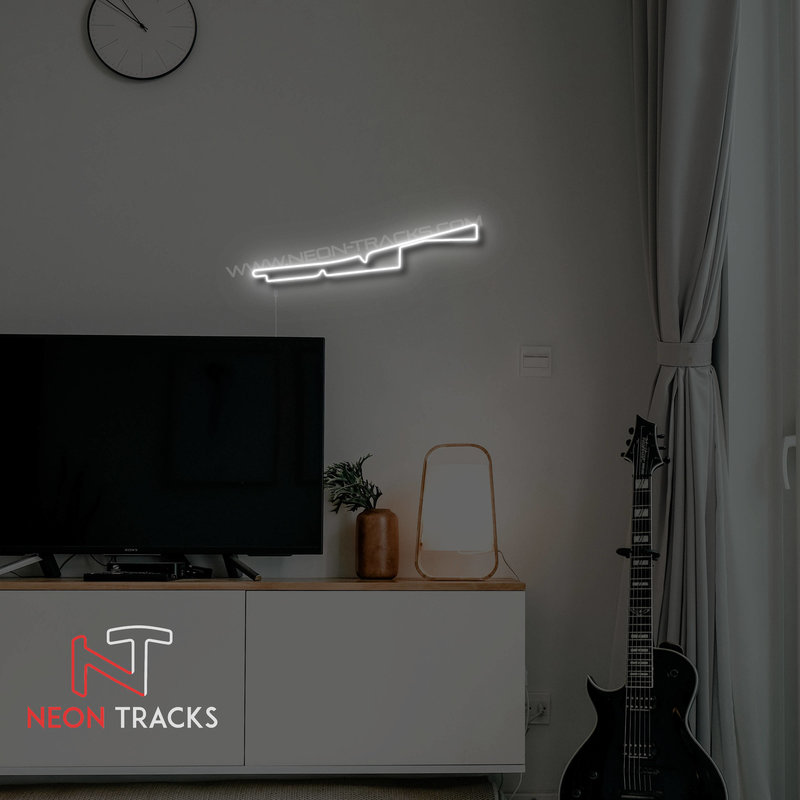 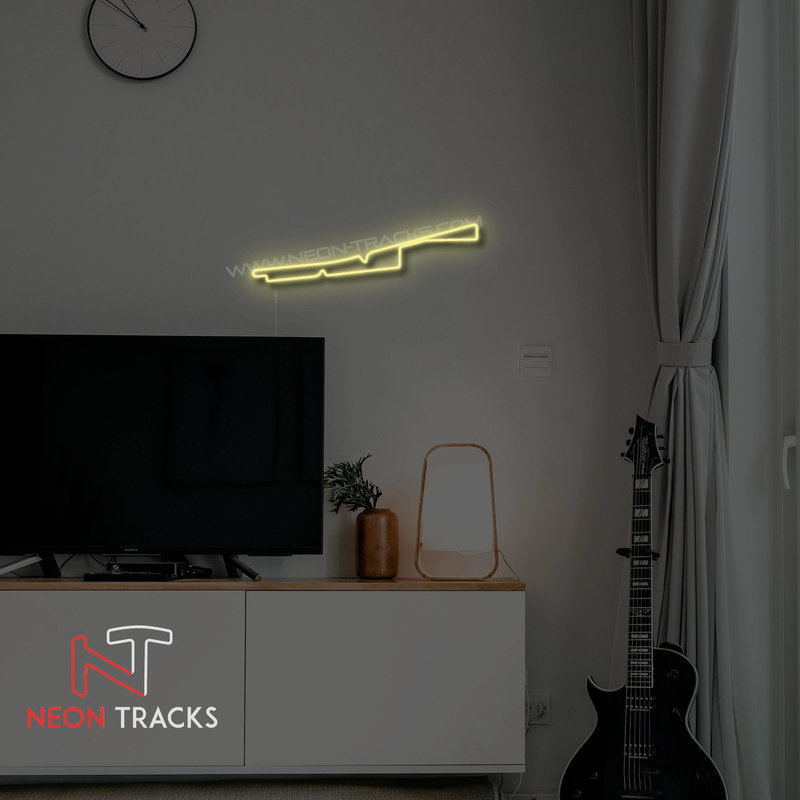 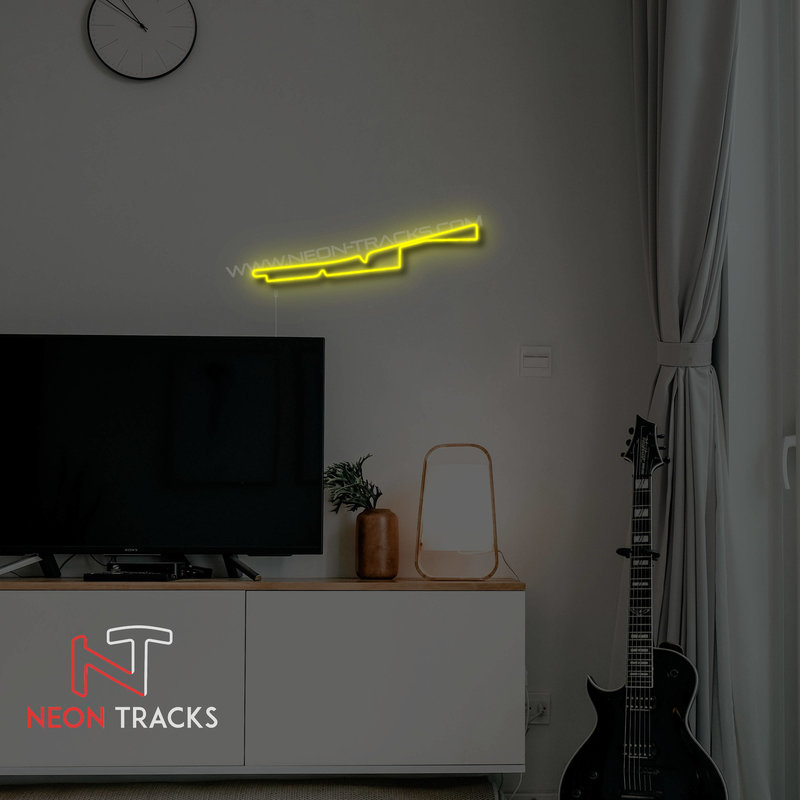 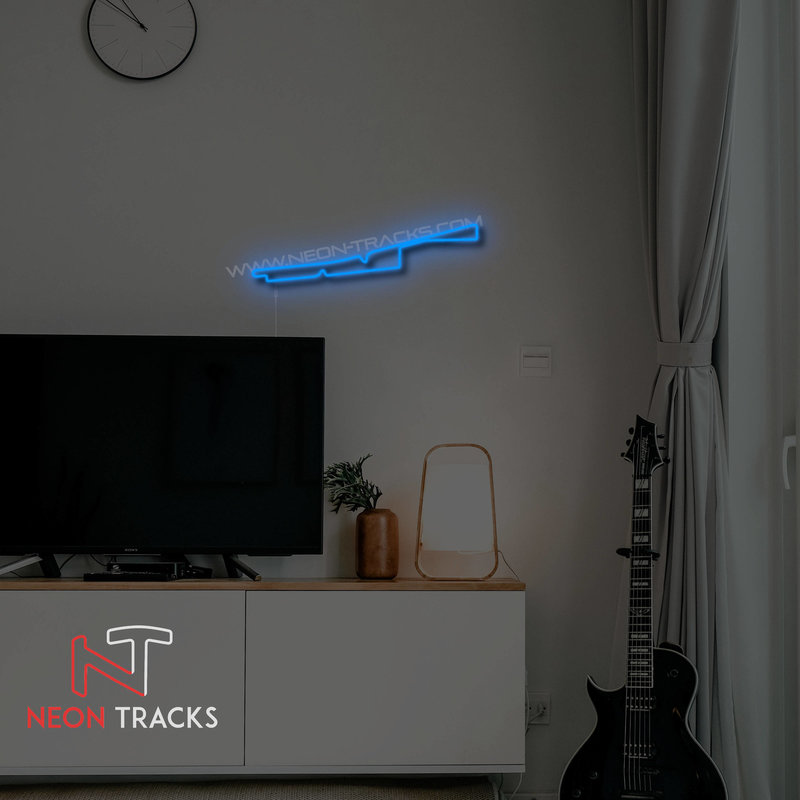 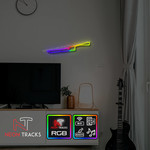 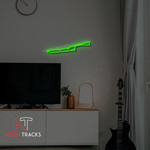 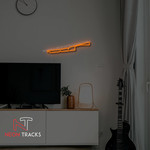 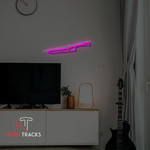 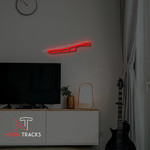 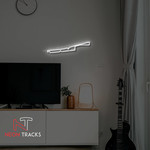 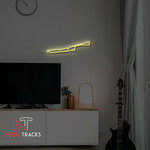 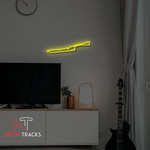 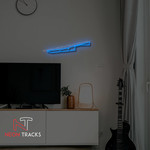 RGB Neon LED circuit in the shape of Sao Paulo Street Circuit. This lamp is perfect for your wall, in the living room, man cave, game room, bedroom, where ever you like. Great as a gift for yourself or some lucky friend or family member.

This track is made with long lasting and environmentally friendly neon LED, this makes it both safe and durable. The neon LED is mounted in a frame that is shaped to Sao Paulo Street Circuit, so there is no back plate or acrylic board. The light hits your wall without obstruction.

Back in the first season, there were plans for a Rio de Janeiro ePrix, but it didn't happen due to technical issues. Years later Lucas di Grassi planned a circuit at Ibirapuera Park, but political changes made it impossible. In the third time there were plans to bring the FE during the 2017-2018 season, but an agreement was only reached in 2022. The agreement was reached between the São Paulo City Hall and the FE on April 30, 2022. The contract has a 5-year term, with the possibility of extending it to another 5 years. The contract was approved and the calendar was confirmed by FIA on June 29, 2022 and was made official on October 13, 2022.

The track will have 2.960 km (1.839 mi) length and will use a good part of the original IndyCar circuit. The track consists of 14 corners and features an unusual location for the starting grid. 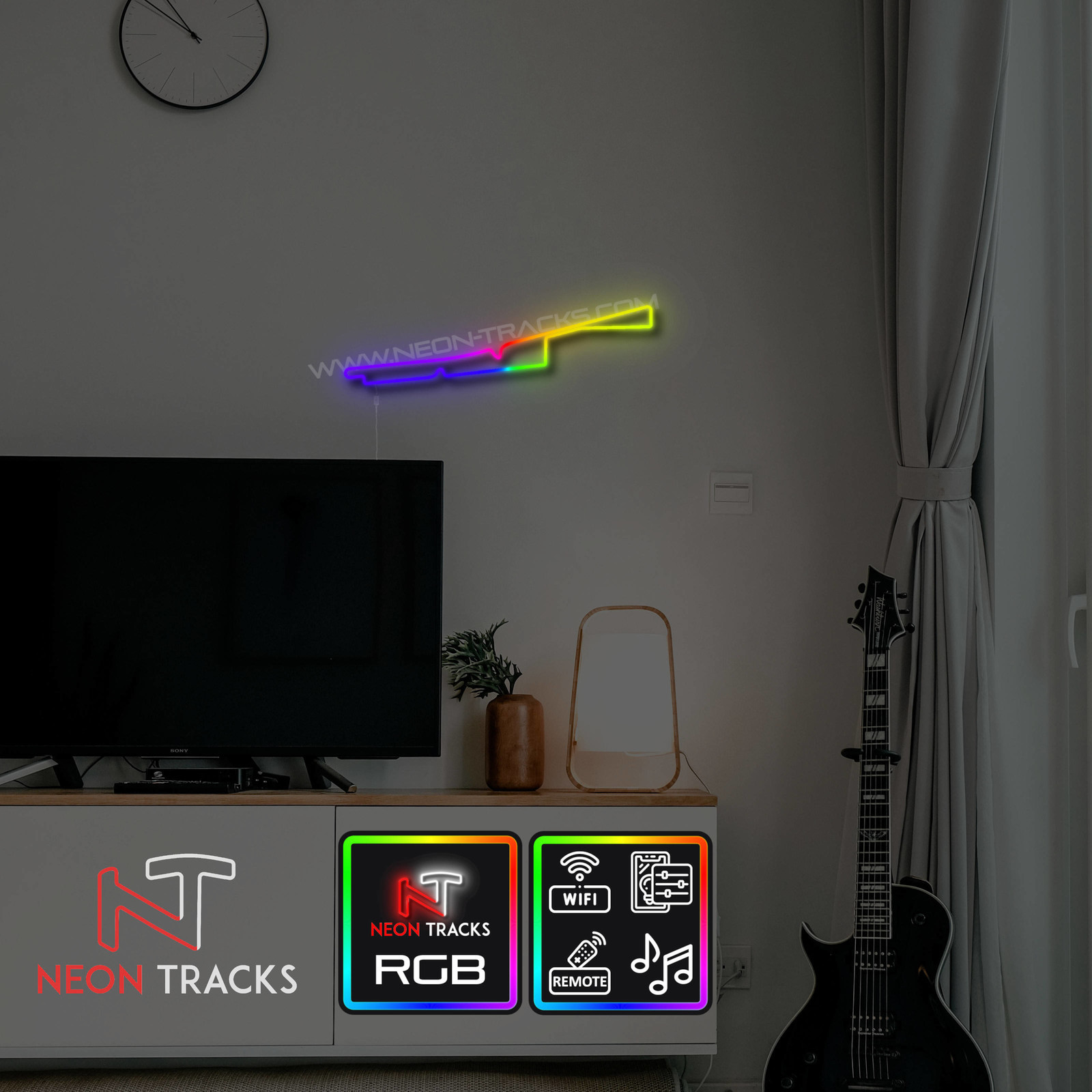 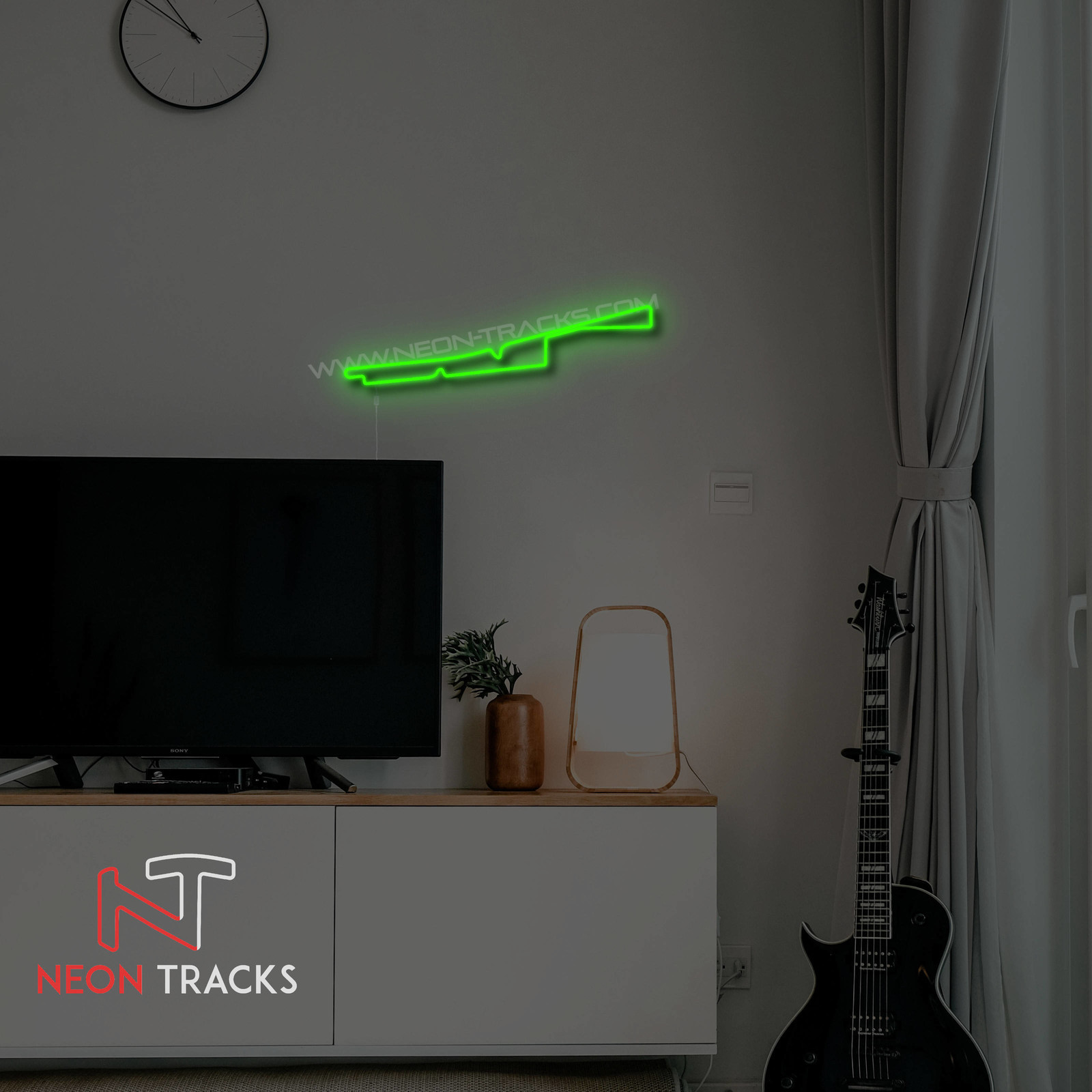 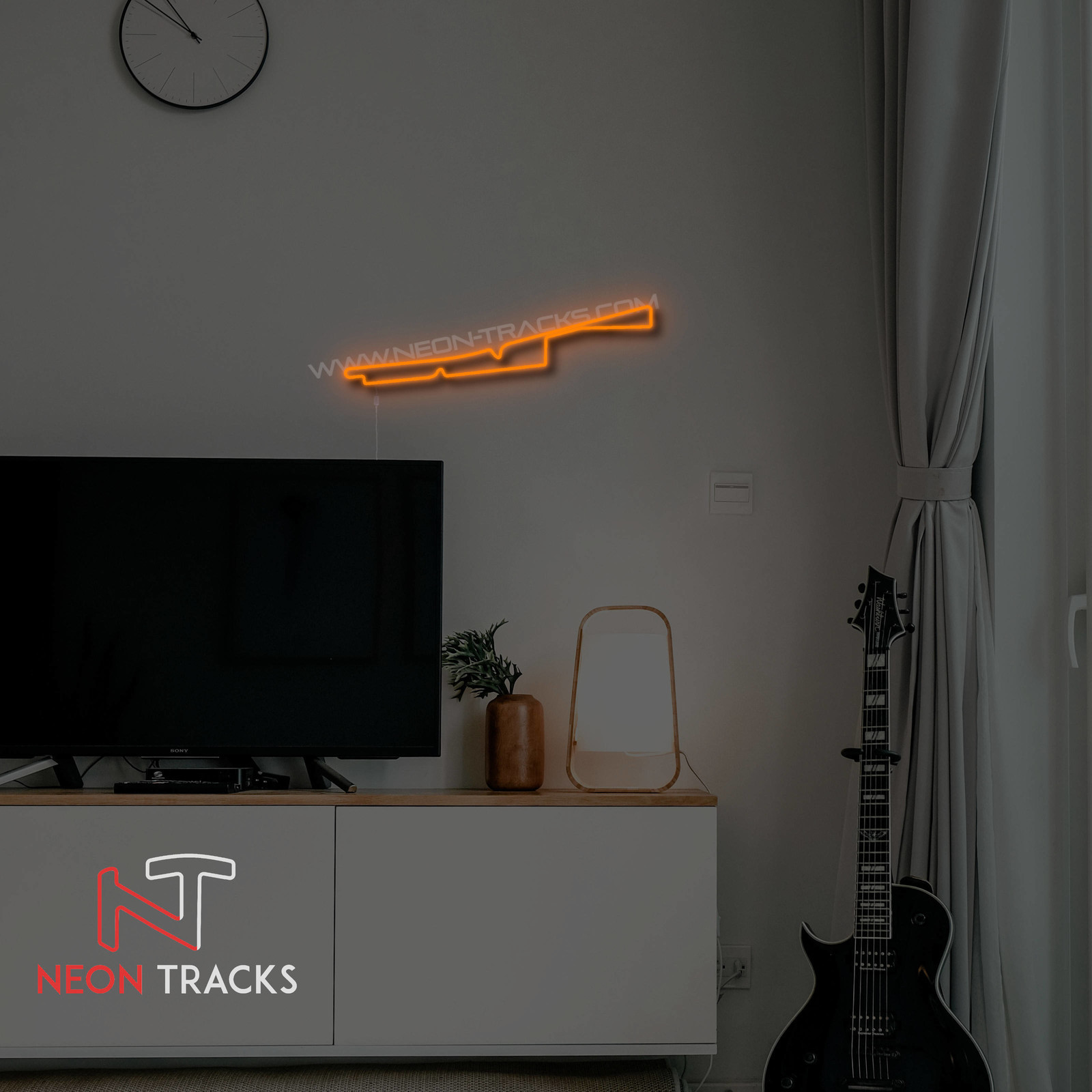 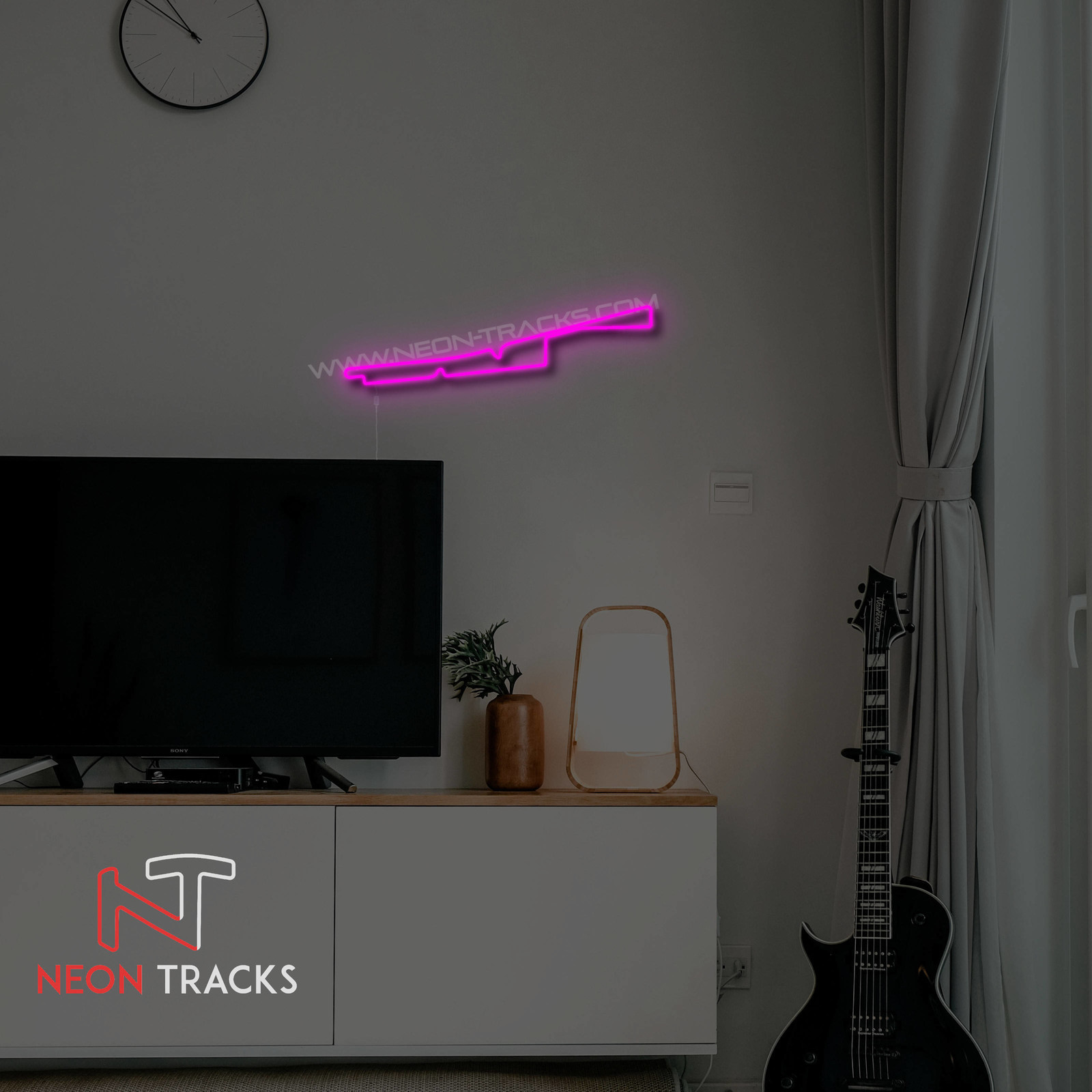 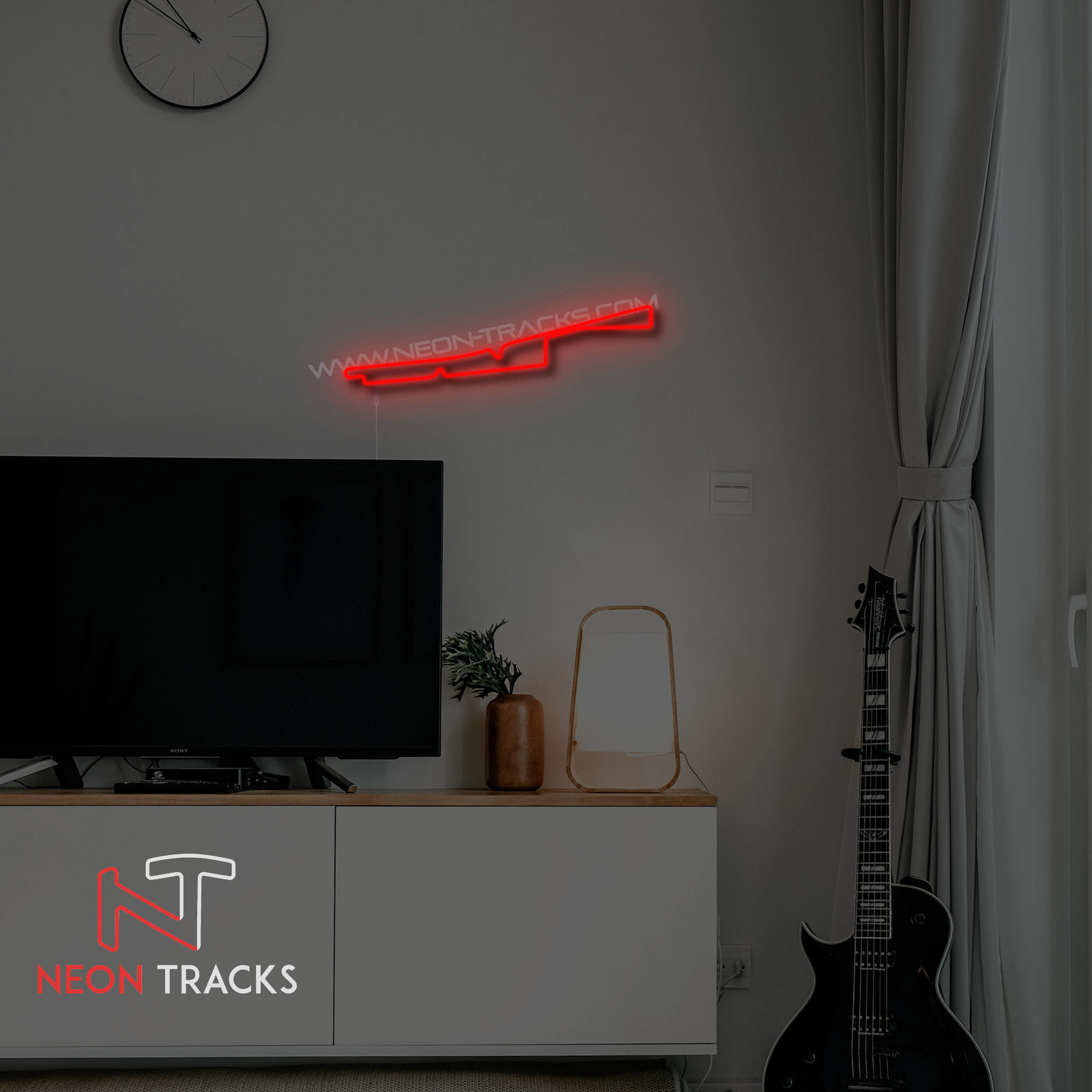 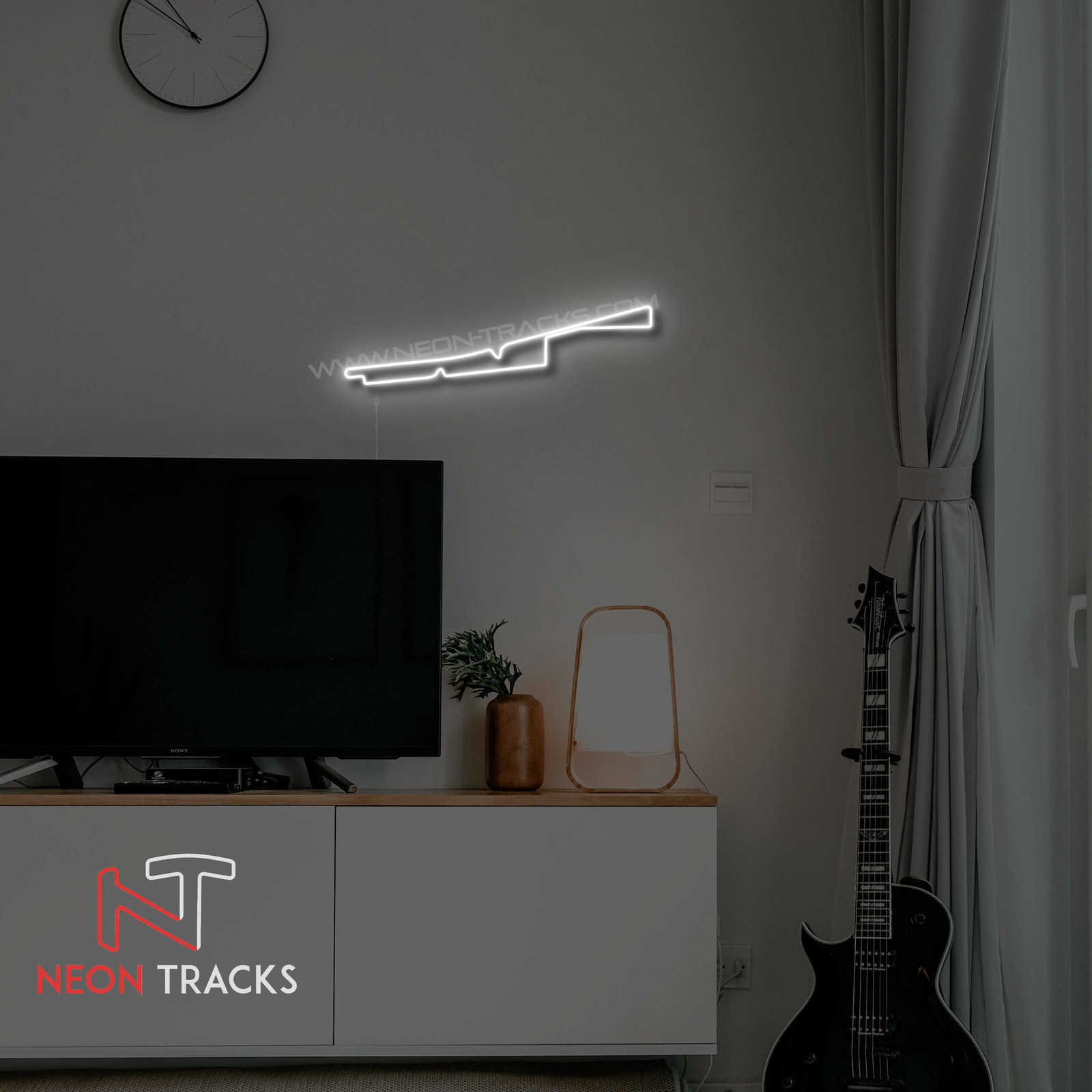 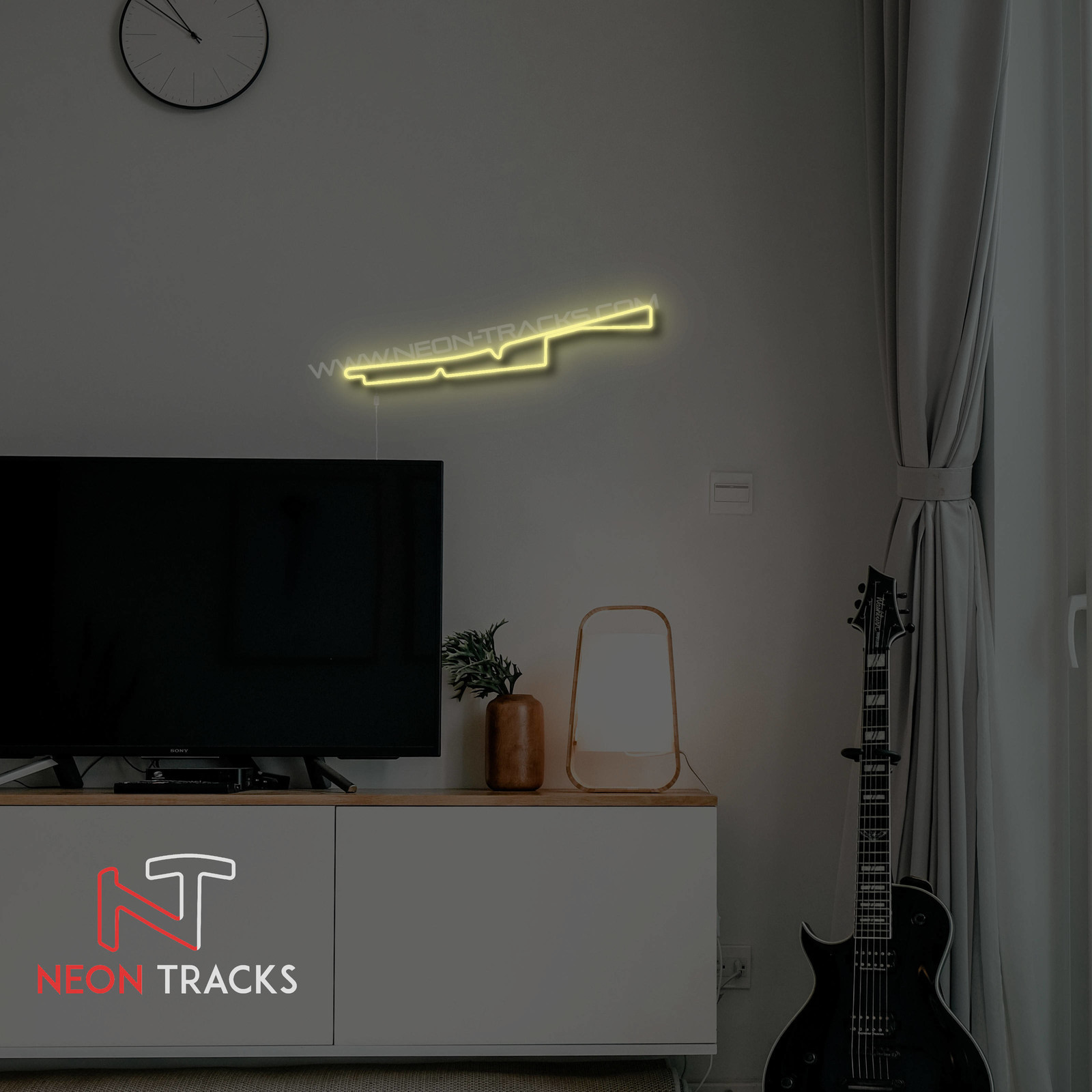 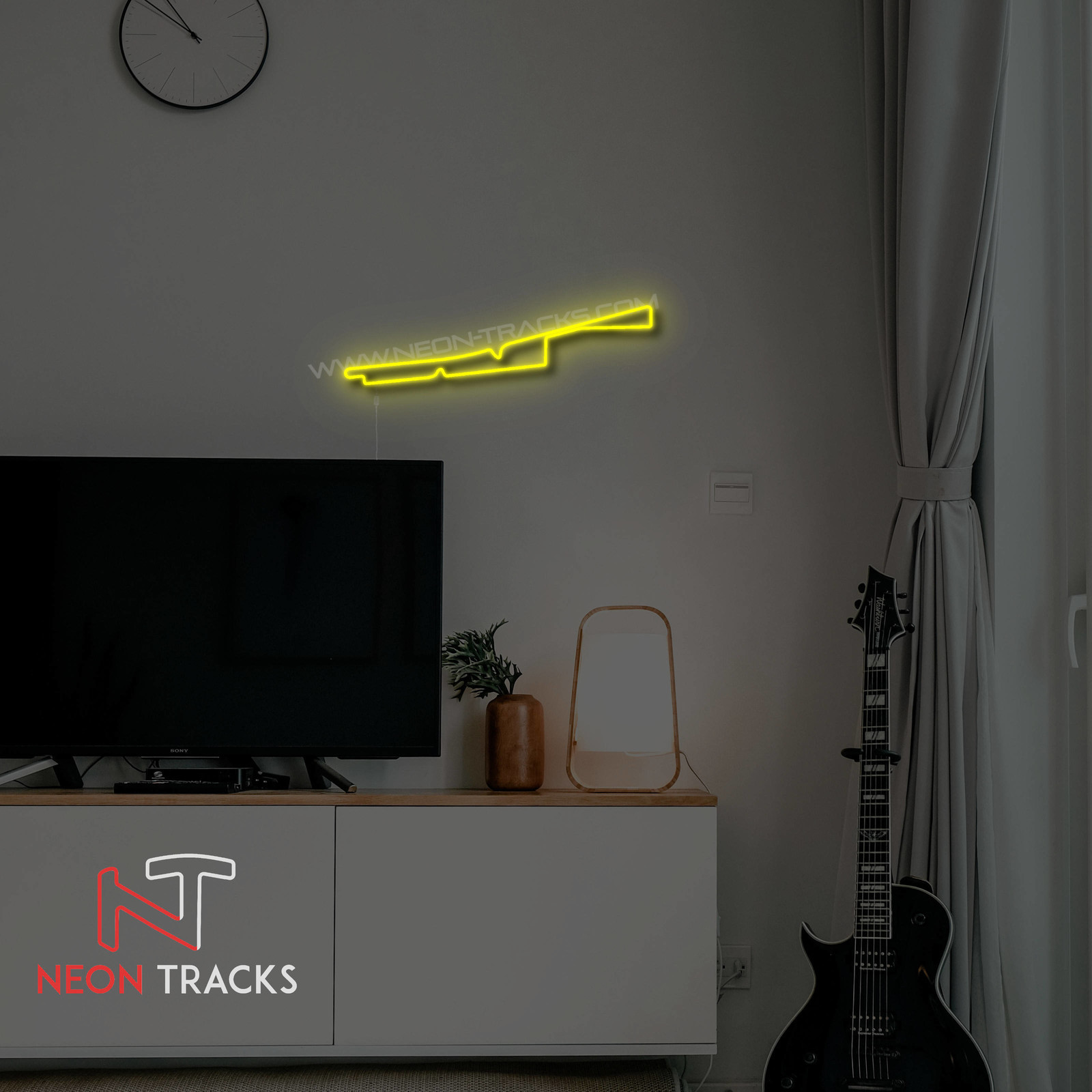 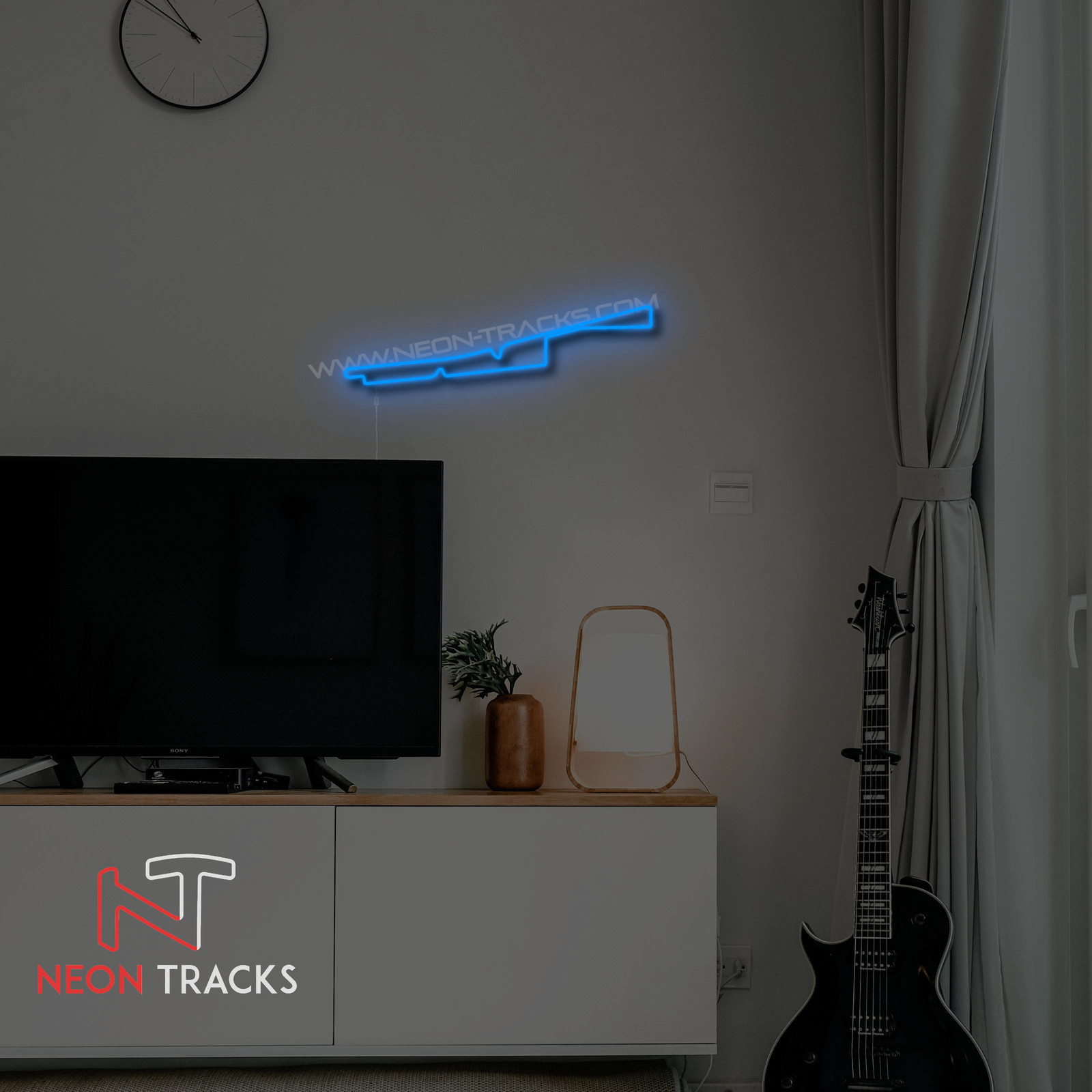