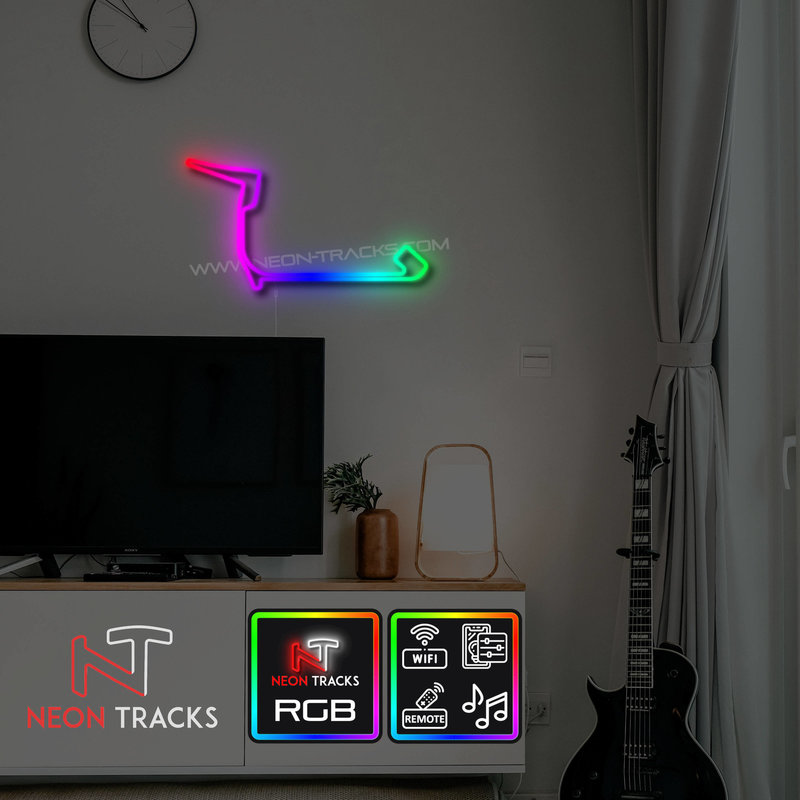 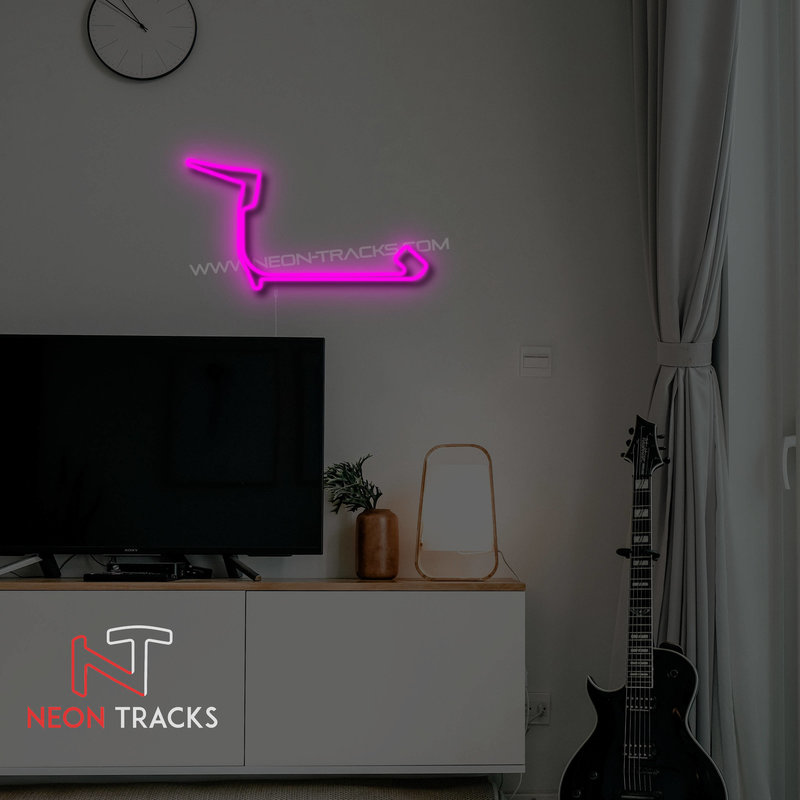 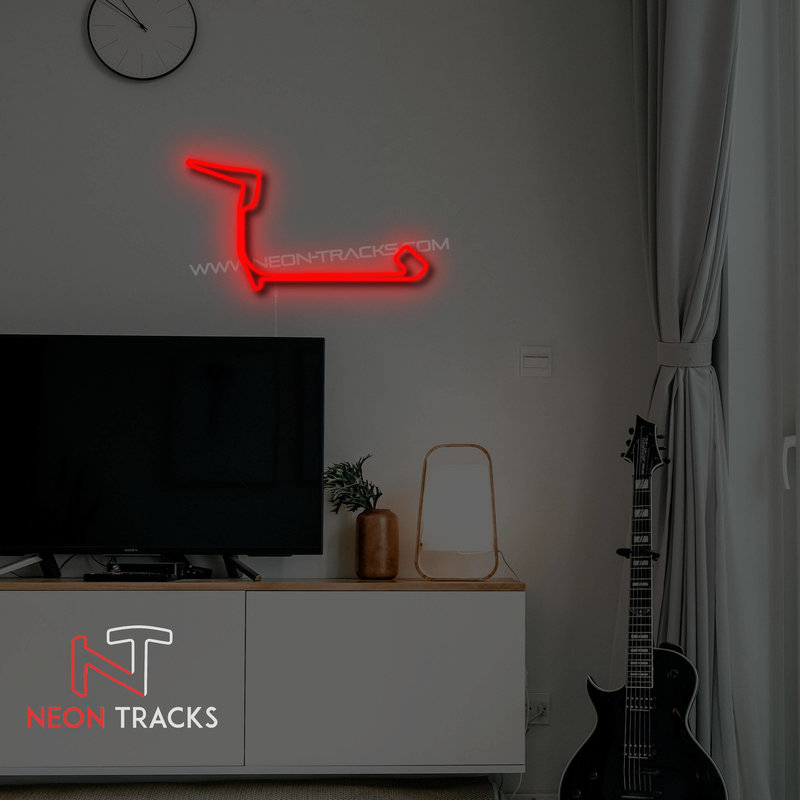 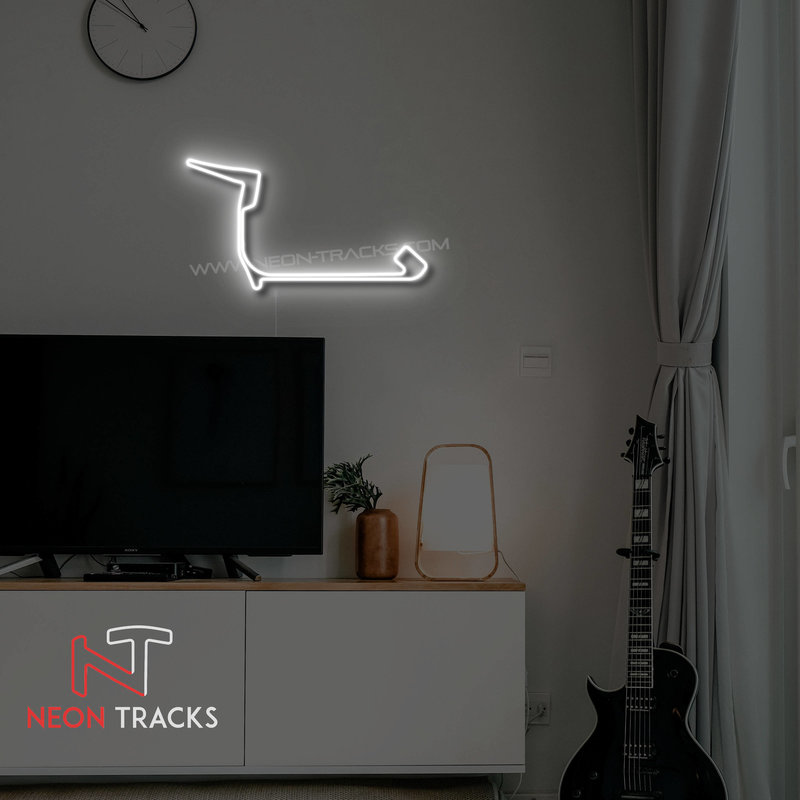 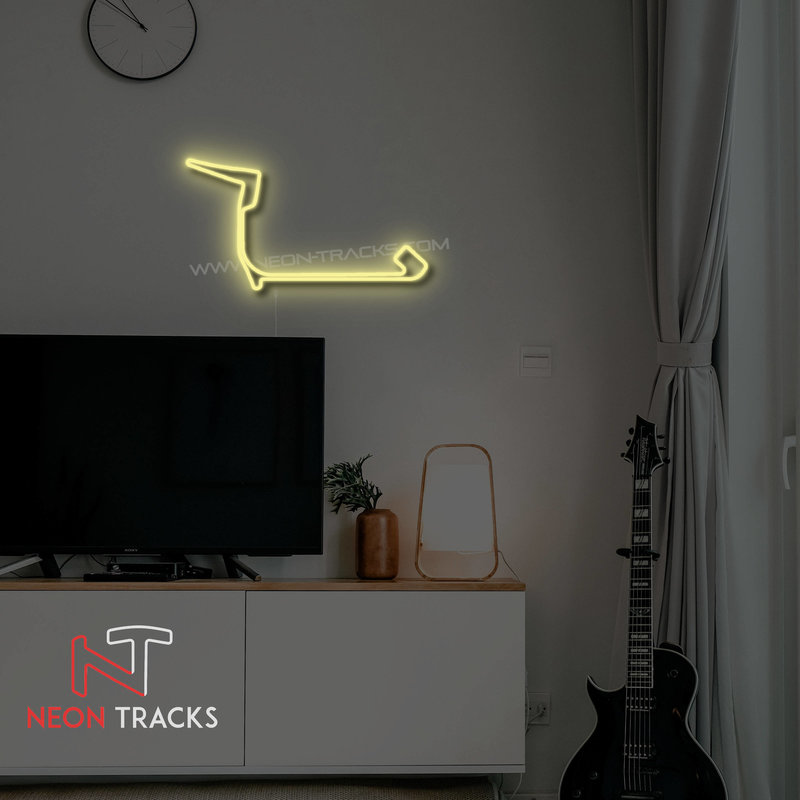 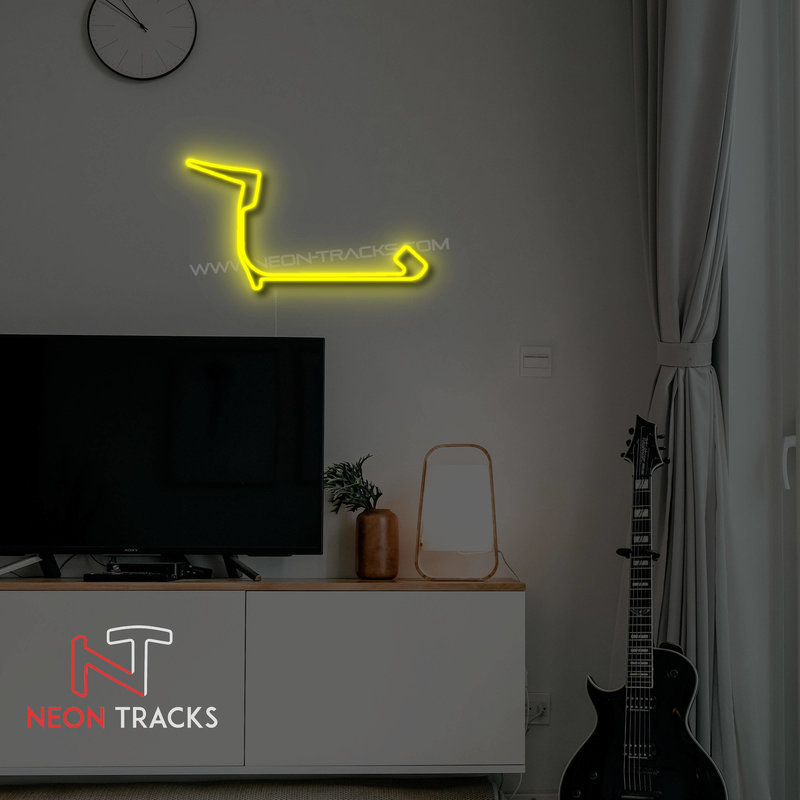 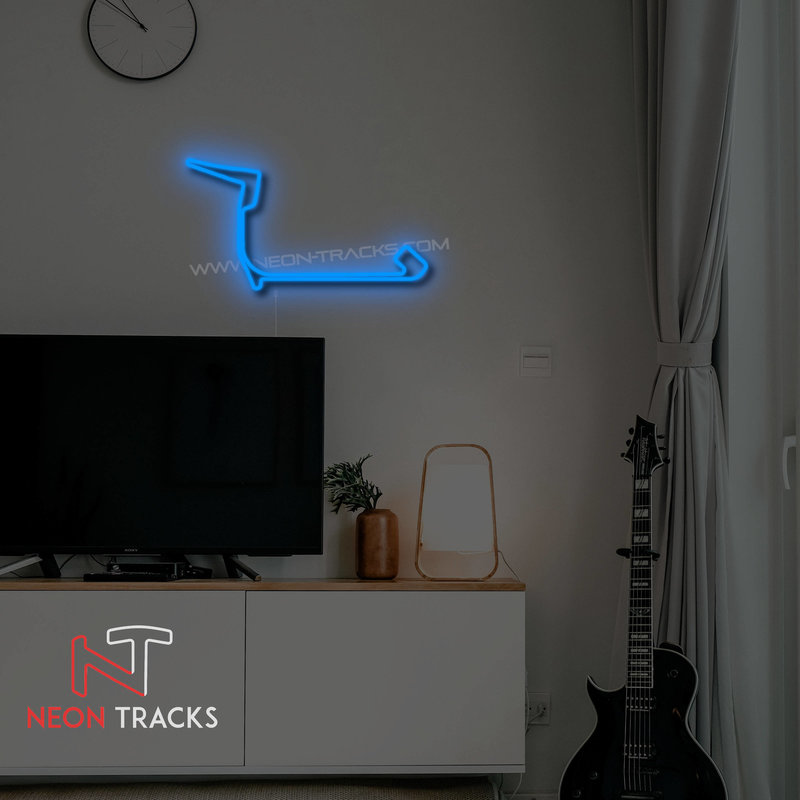 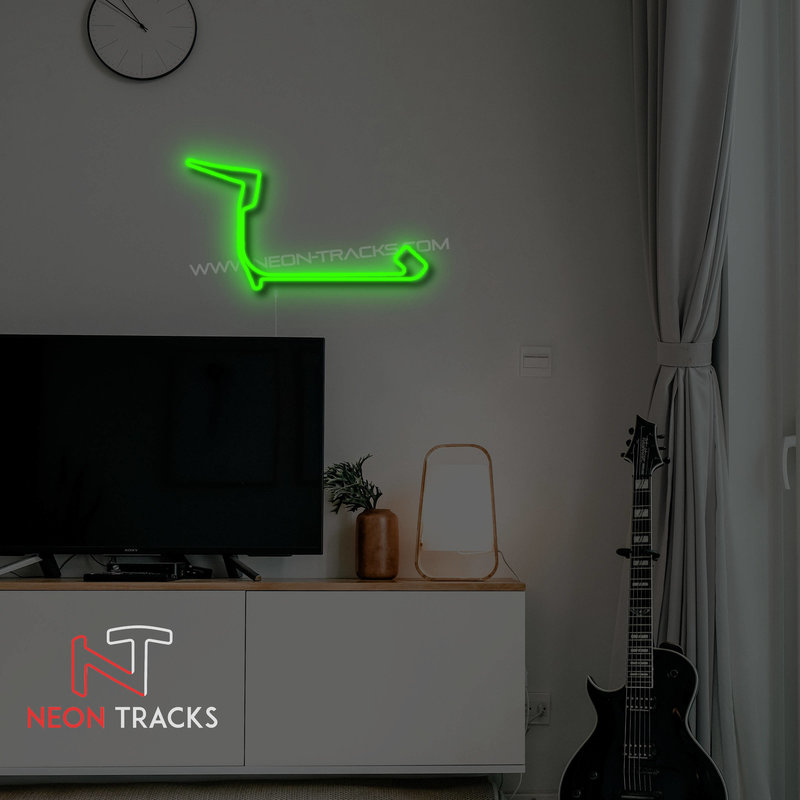 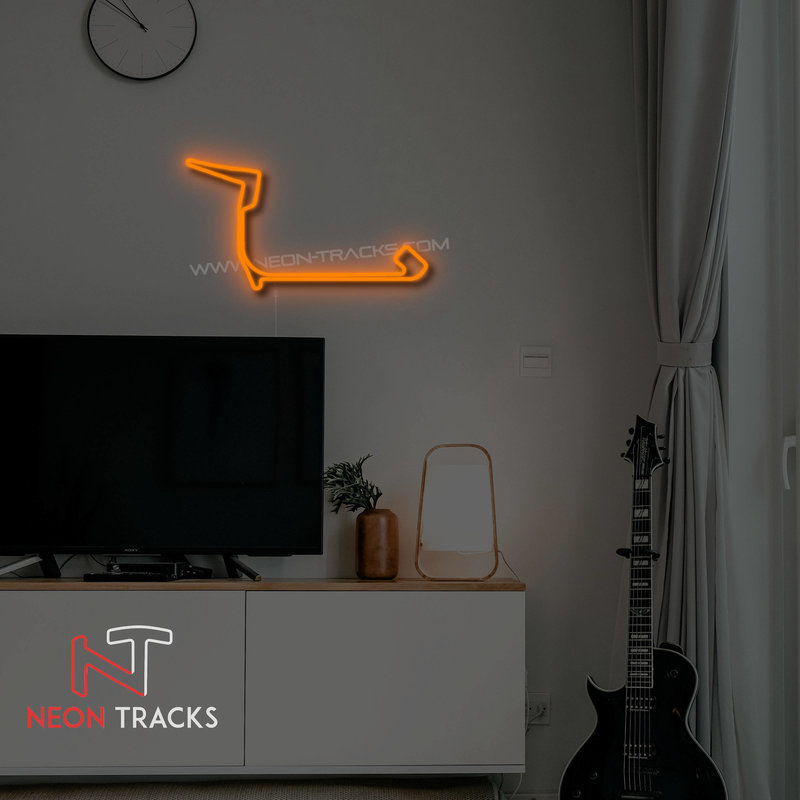 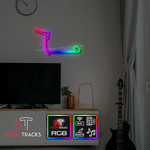 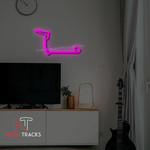 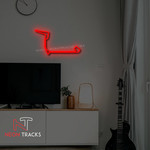 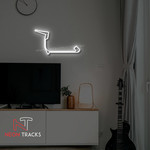 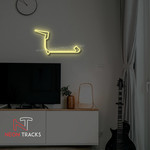 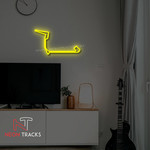 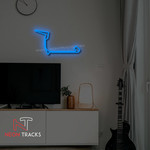 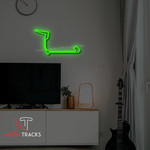 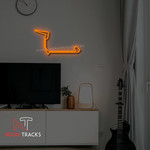 RGB Neon LED circuit in the shape of Brooklyn Street Circuit. This lamp is perfect for your wall, in the living room, man cave, game room, bedroom, where ever you like. Great as a gift for yourself or some lucky friend or family member.

This gorgeous model, crafted by Neon Tracks, depicts the Brooklyn Street Circuit. This high quality neon LED wall light is made by hand and built to last.

This track is made with long lasting and environmentally friendly neon LED, this makes it both safe and durable. The neon LED is mounted in a frame that is shaped to the Brooklyn Street Circuit, so there is no back plate or acrylic board. The light hits your wall without obstruction.

Following the last known CART PPG Cup races in the New York metropolitan area in the 1980s, there have been several failed attempts to establish a race in or near New York City for a major automobile series. In September 2016, New York City and Fédération Internationale de l'Automobile (FIA) officials announced the establishment of a 2017 event in the city for Formula E, with the Red Hook location selected over other potential sites including Central Park. 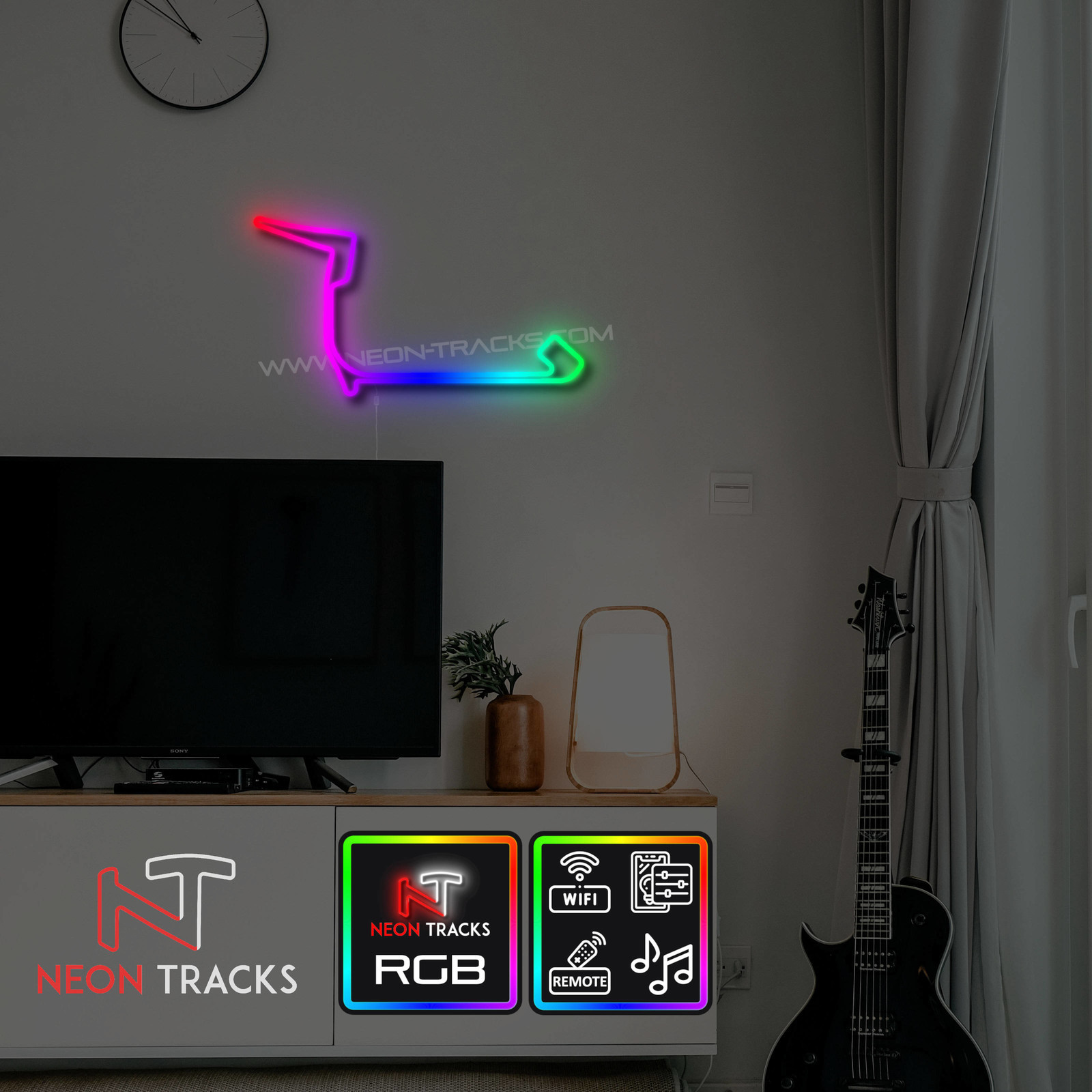 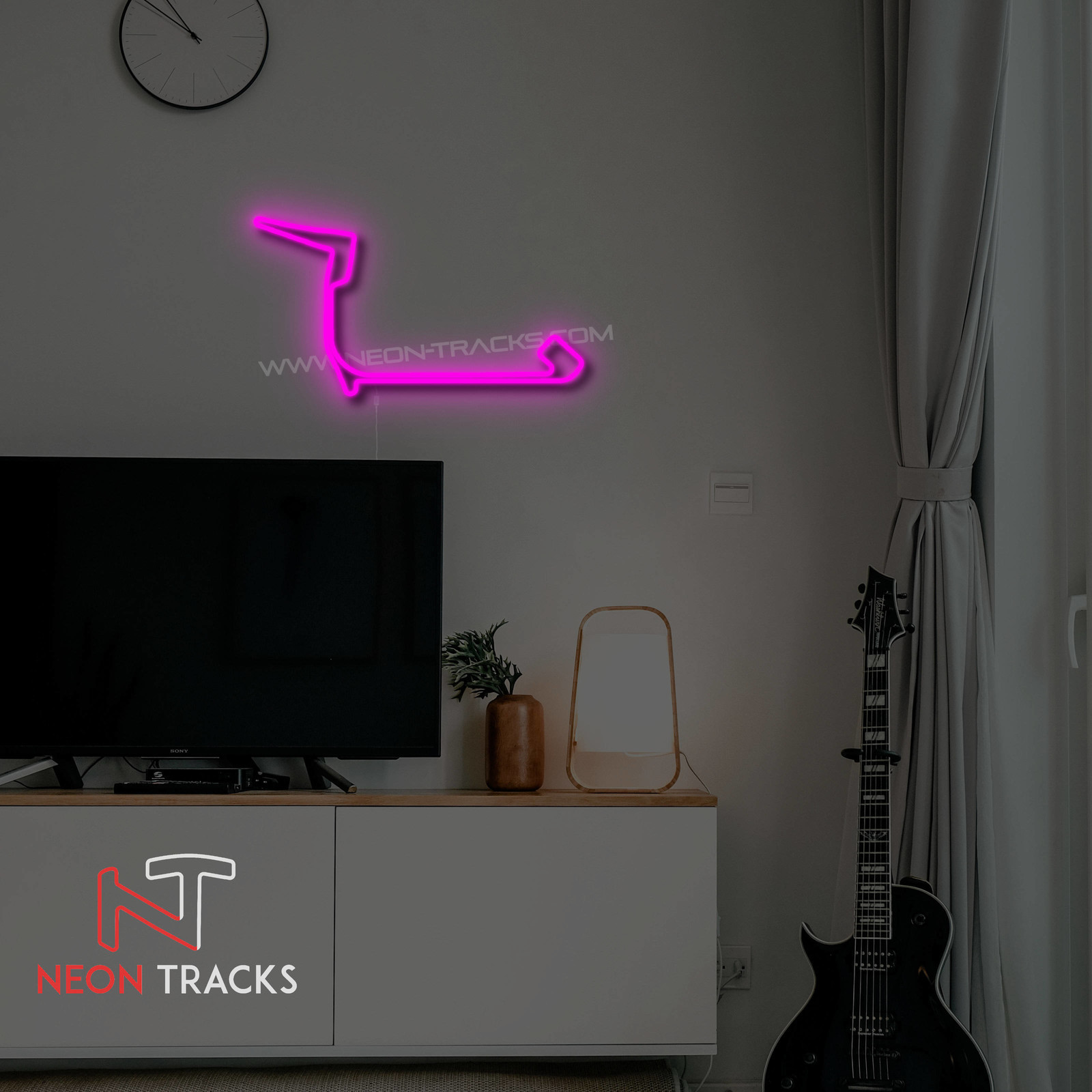 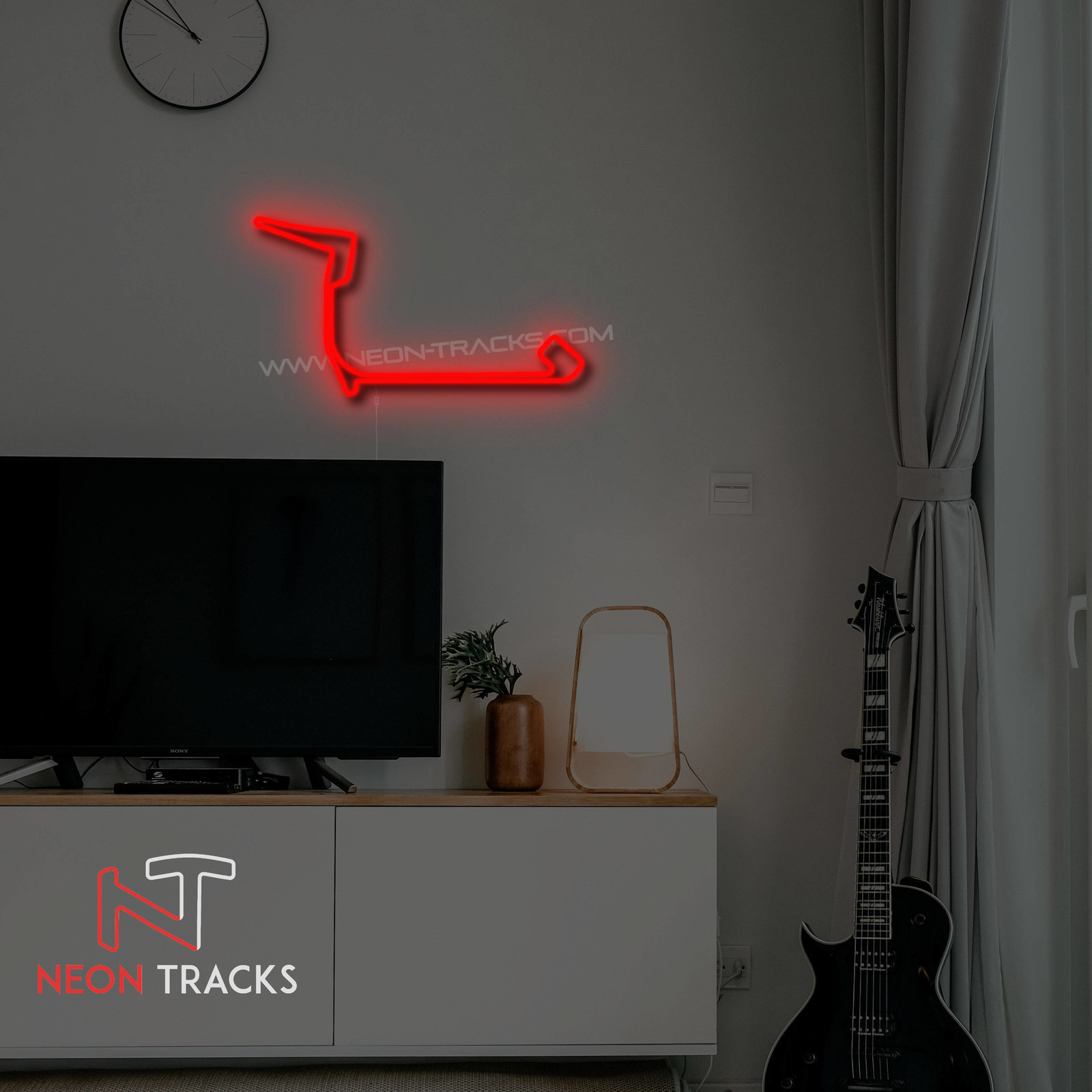 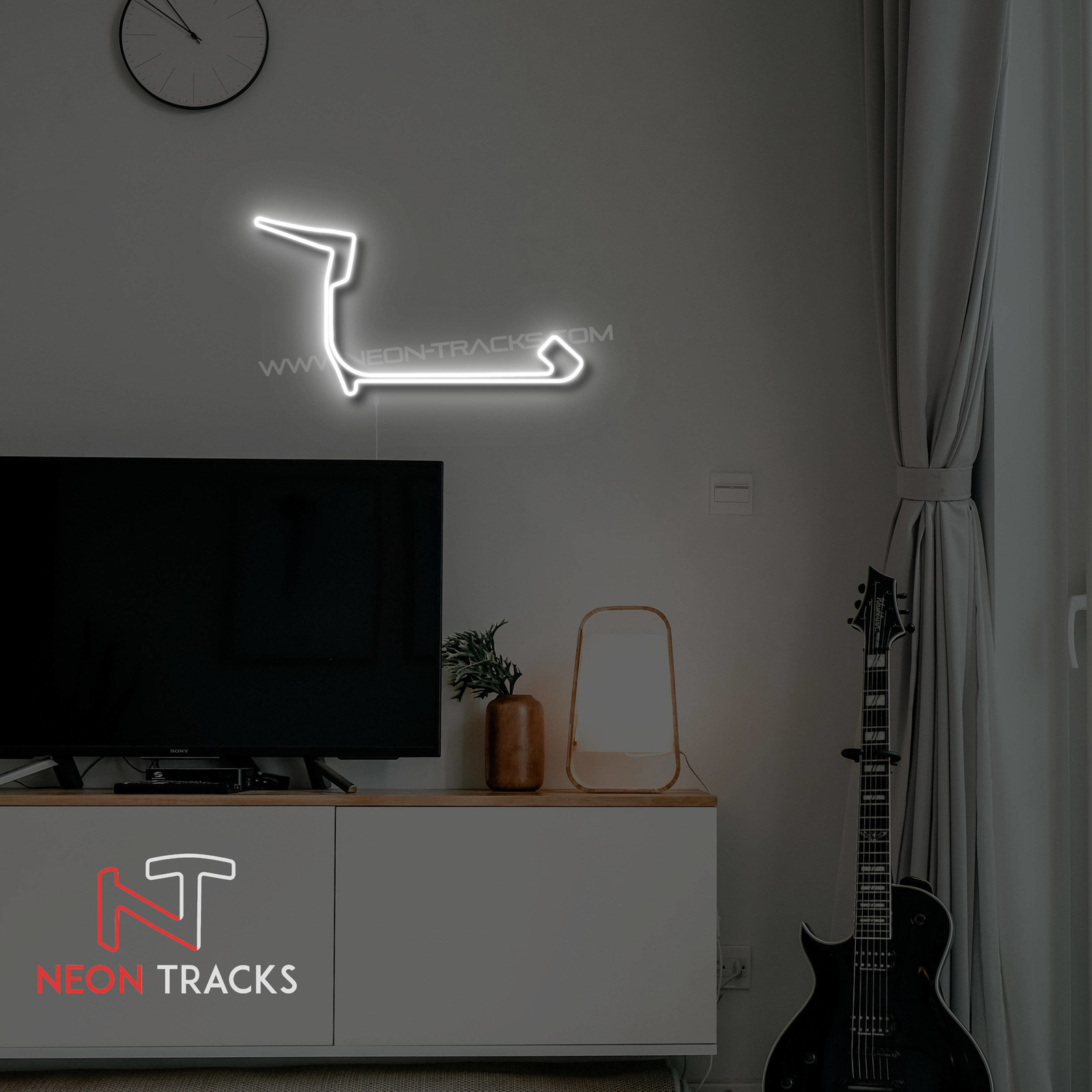 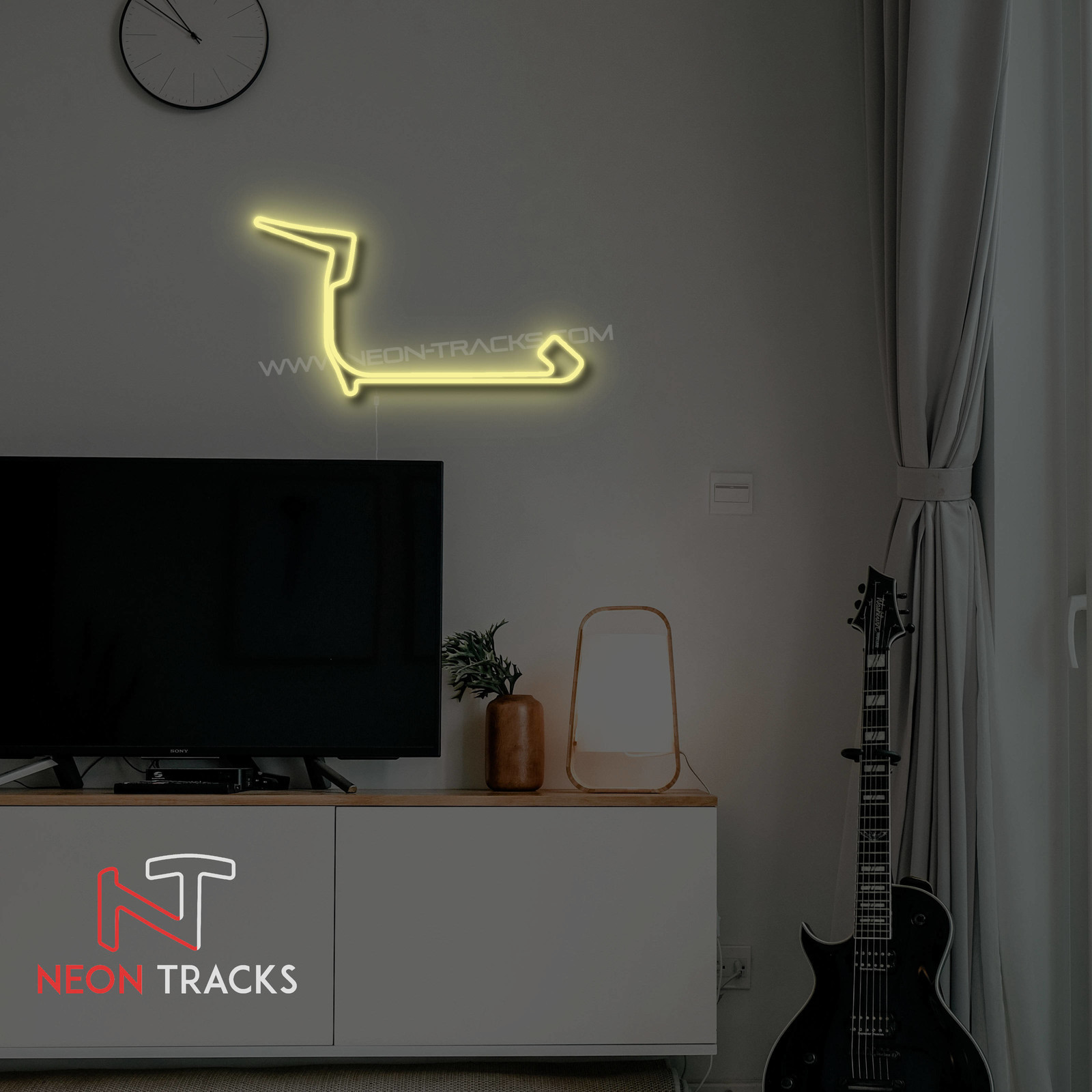 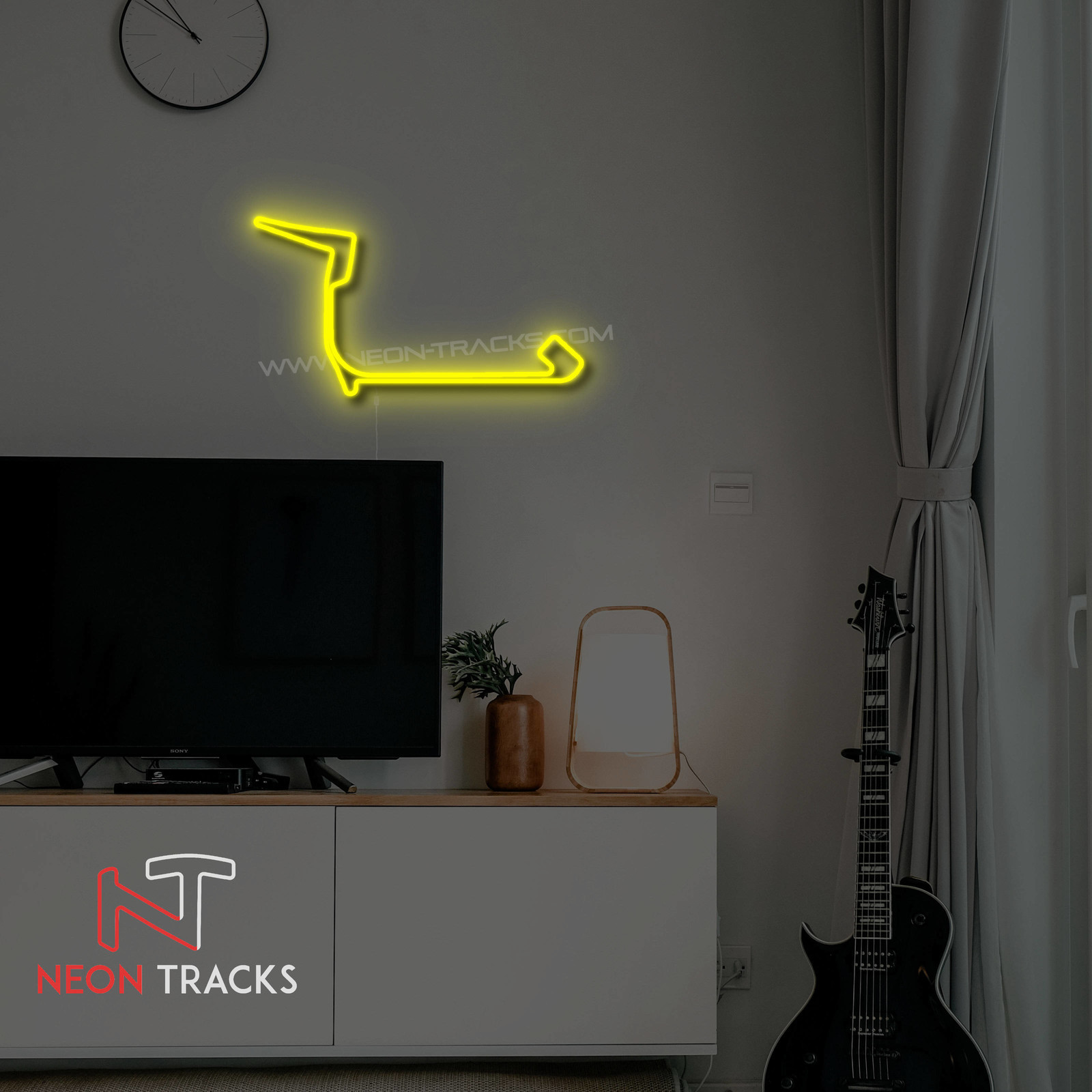 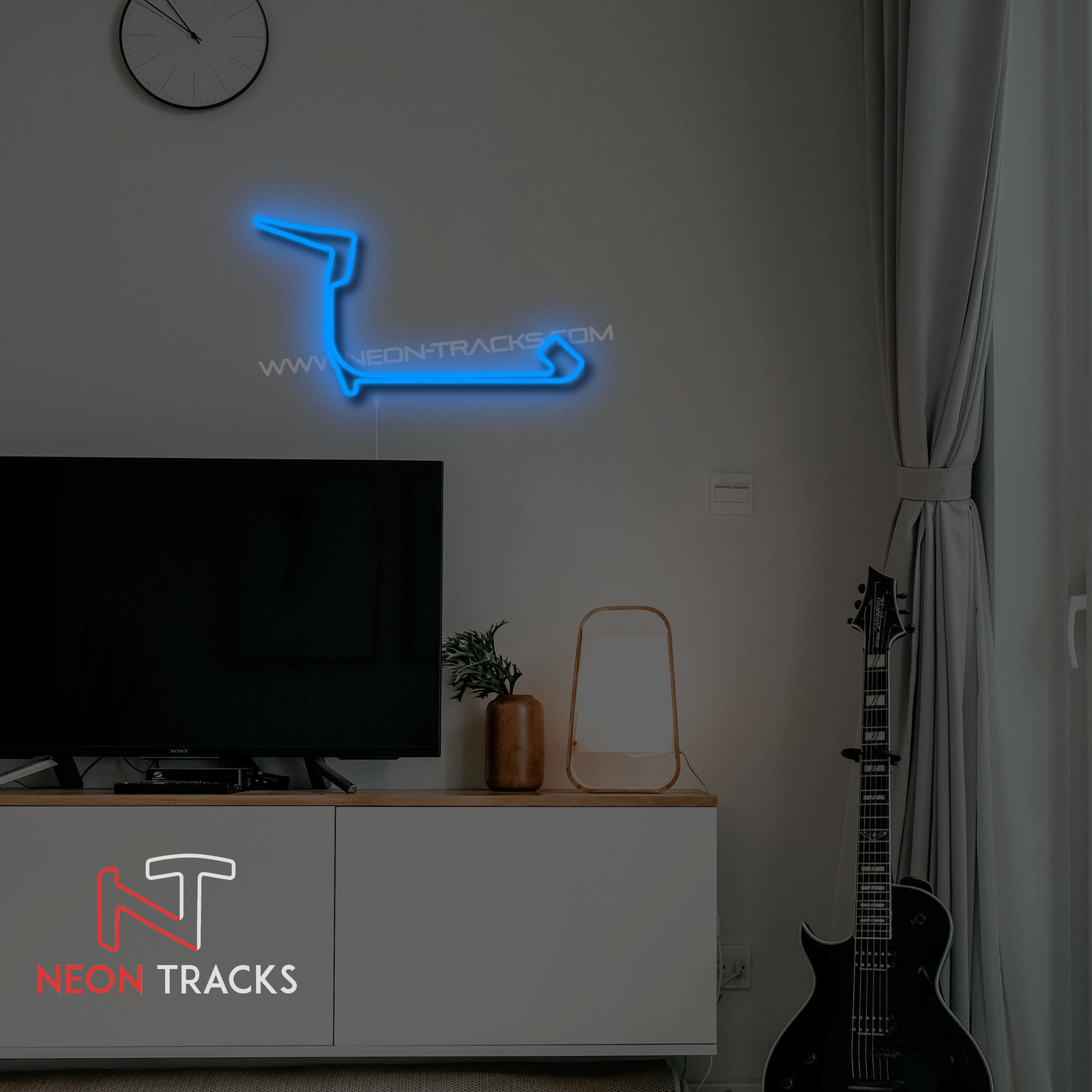 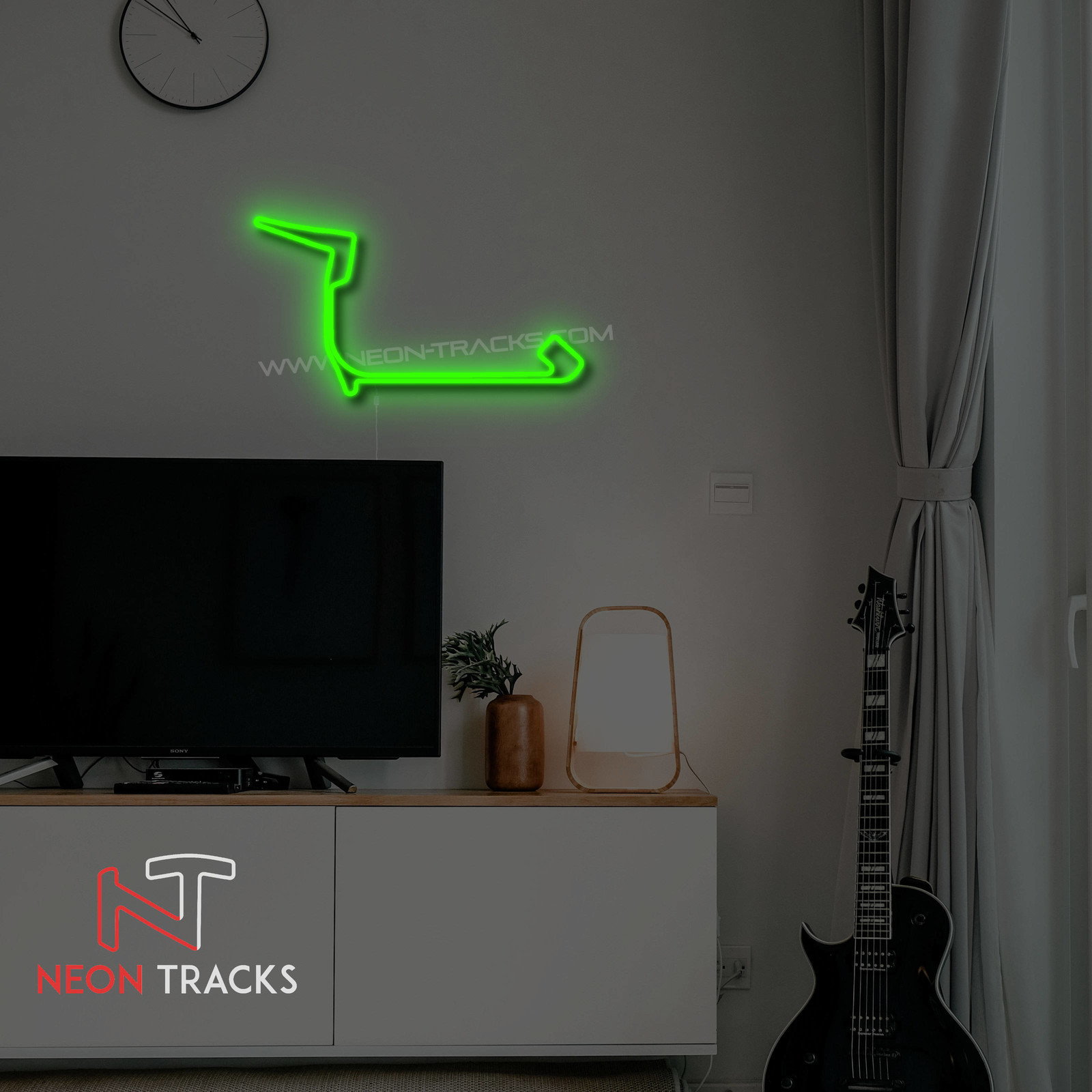 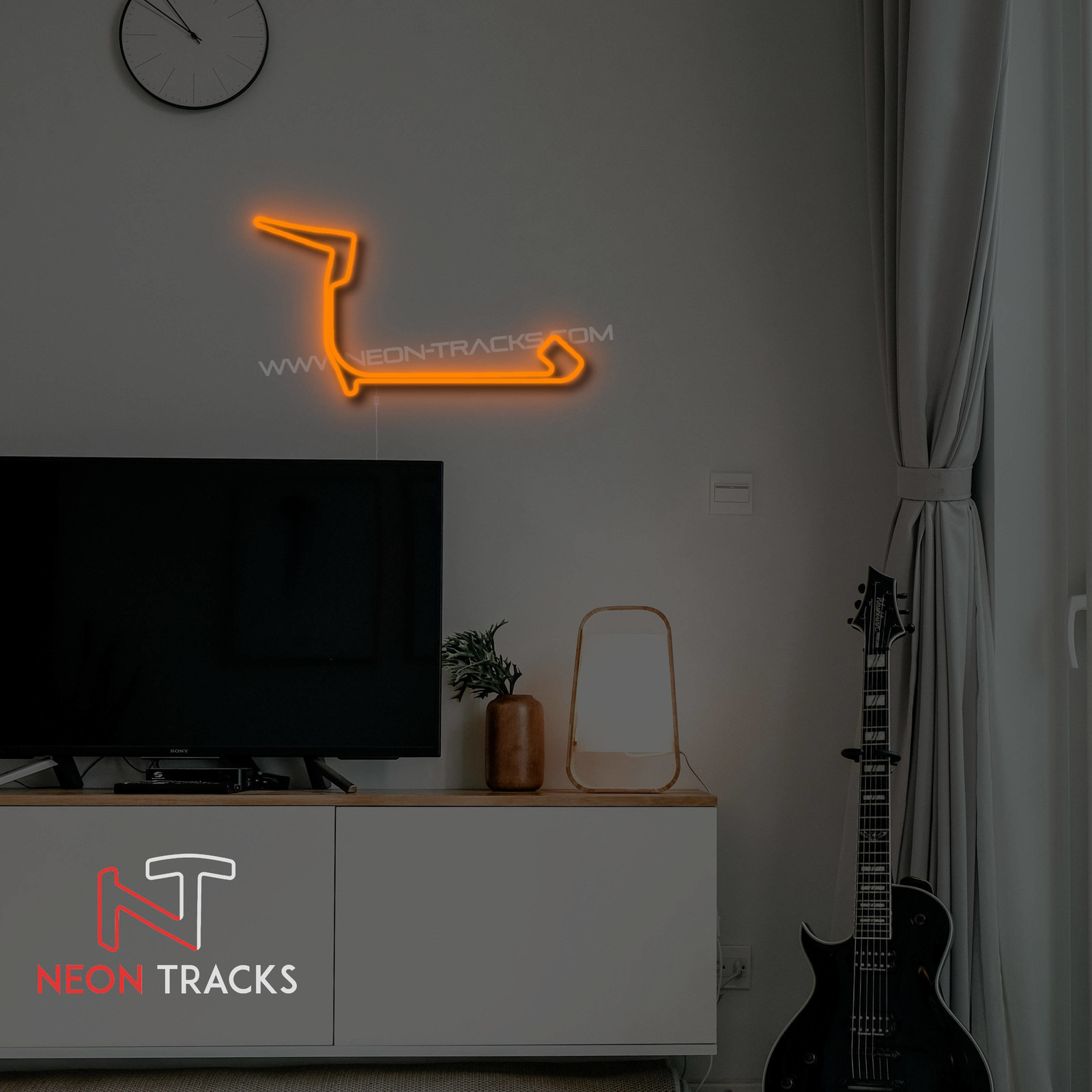