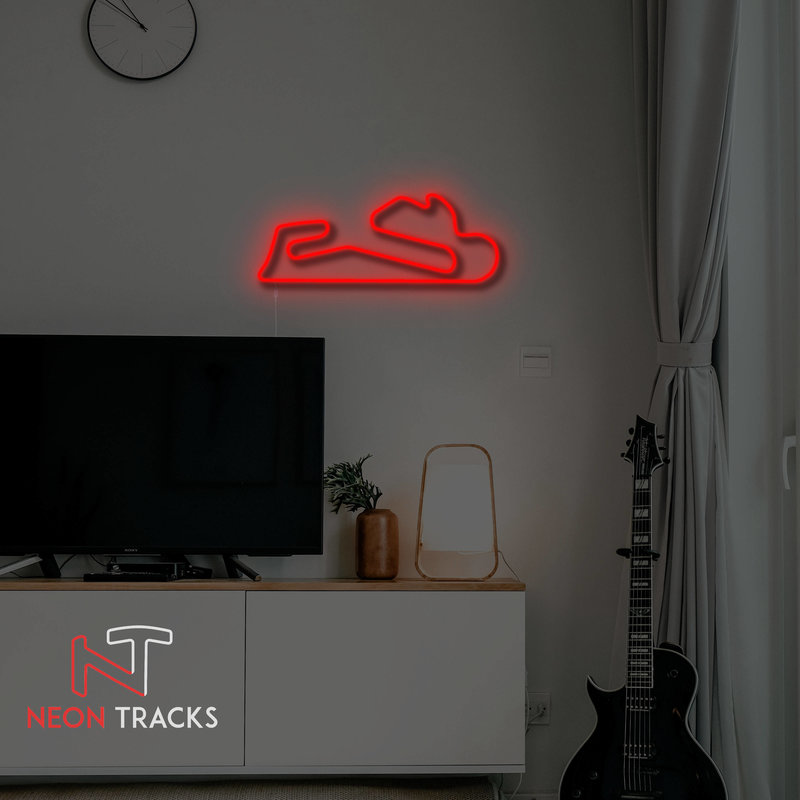 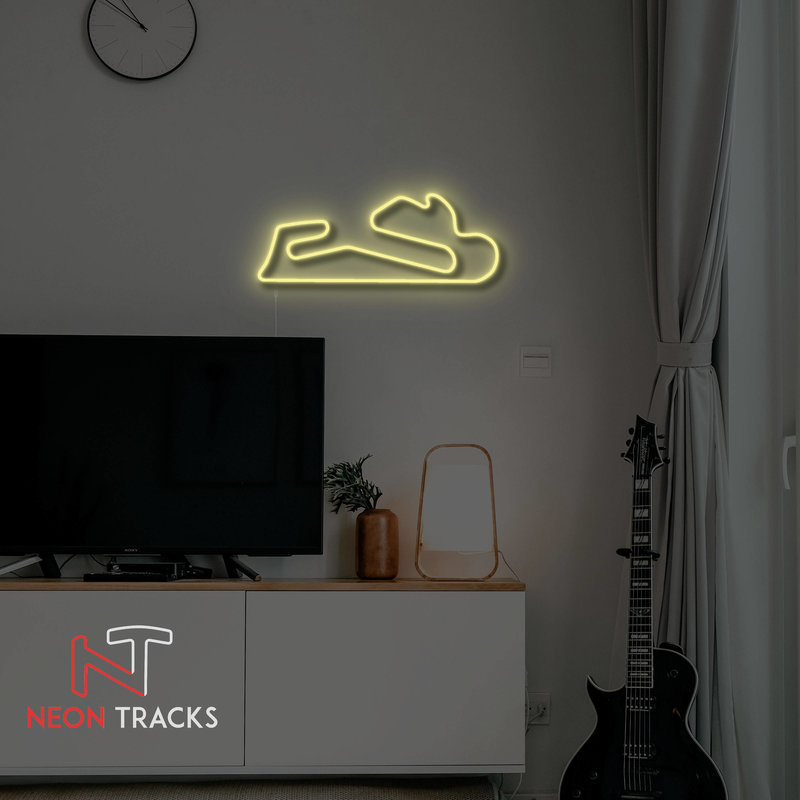 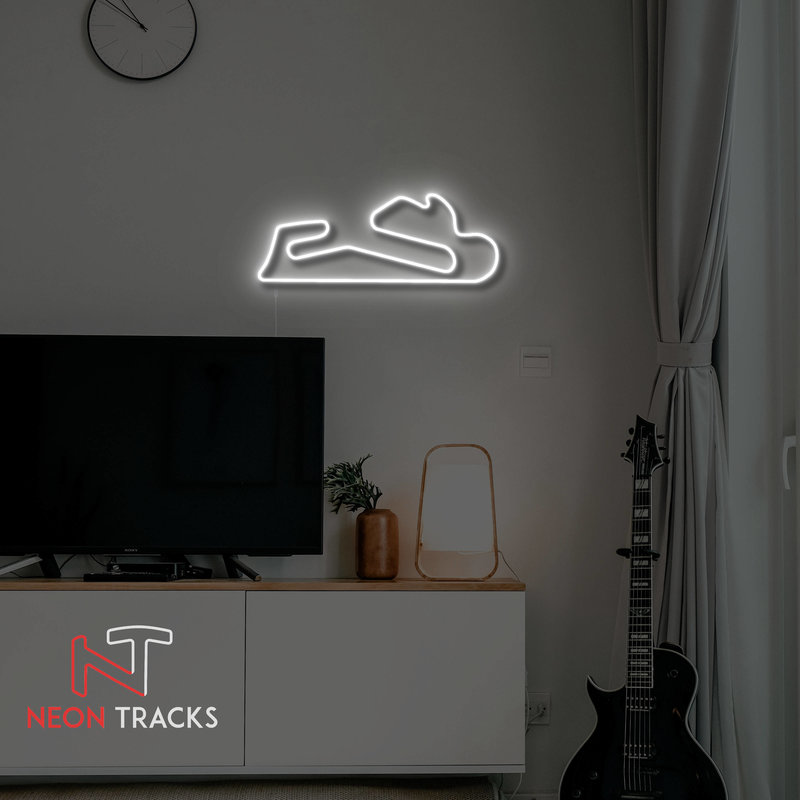 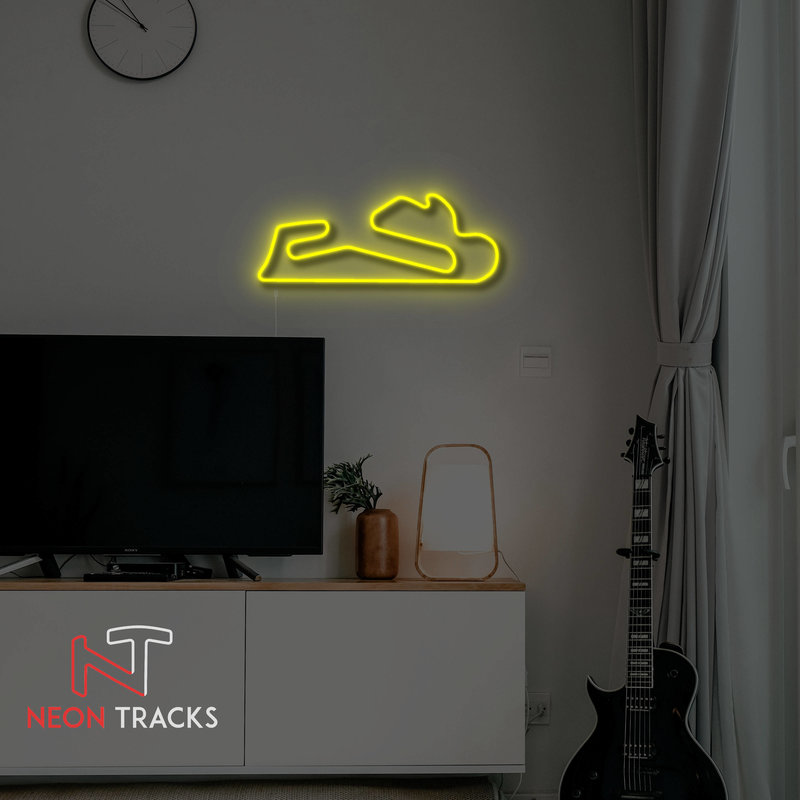 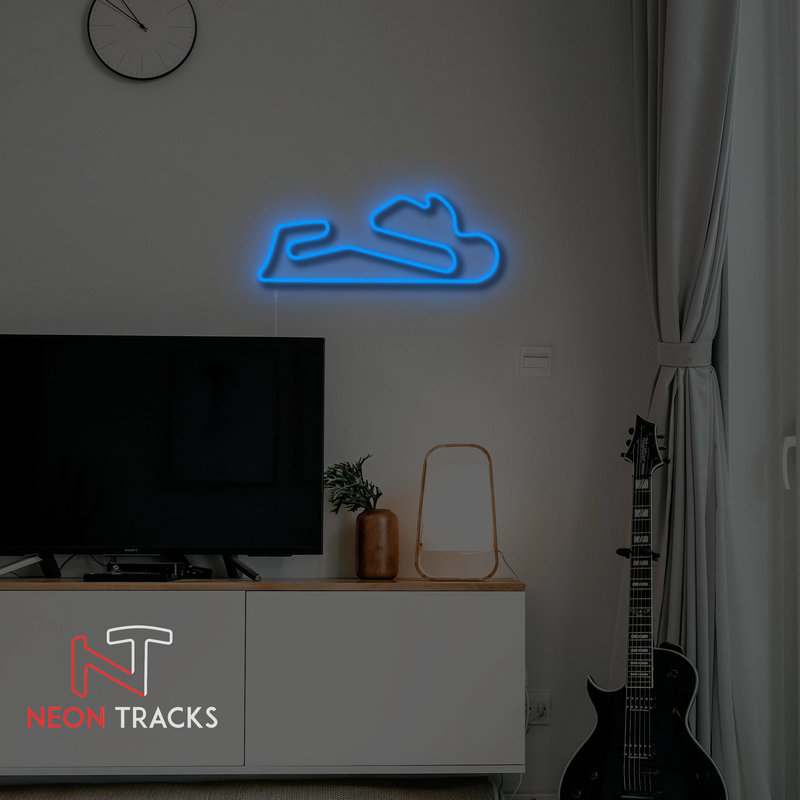 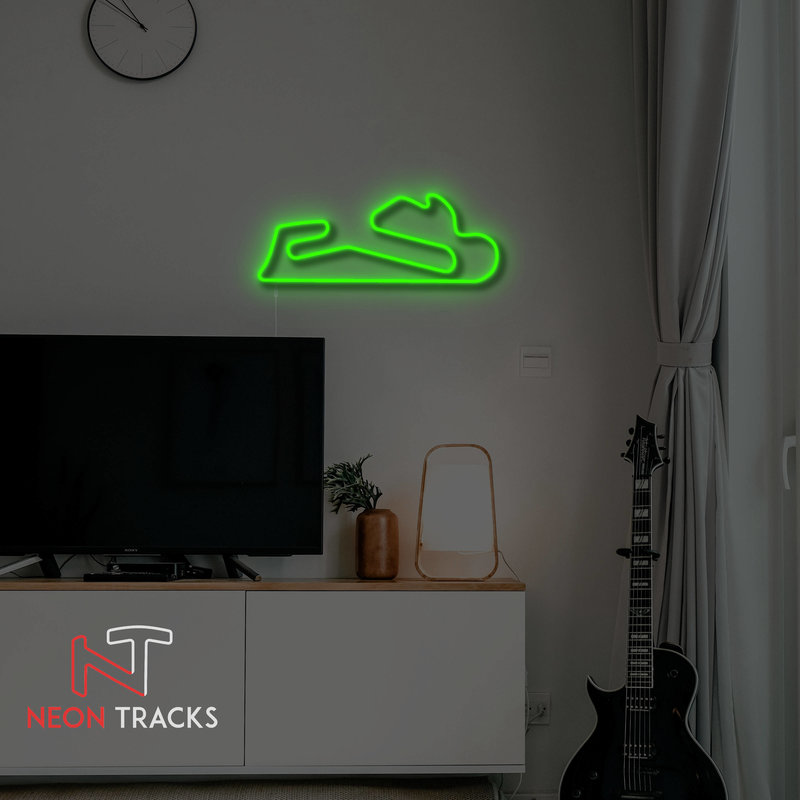 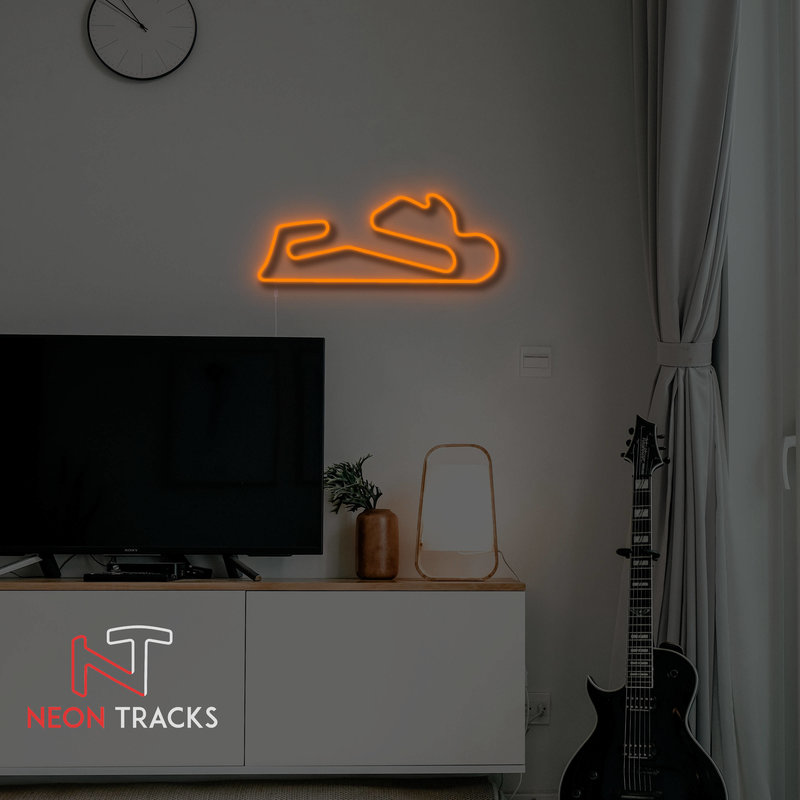 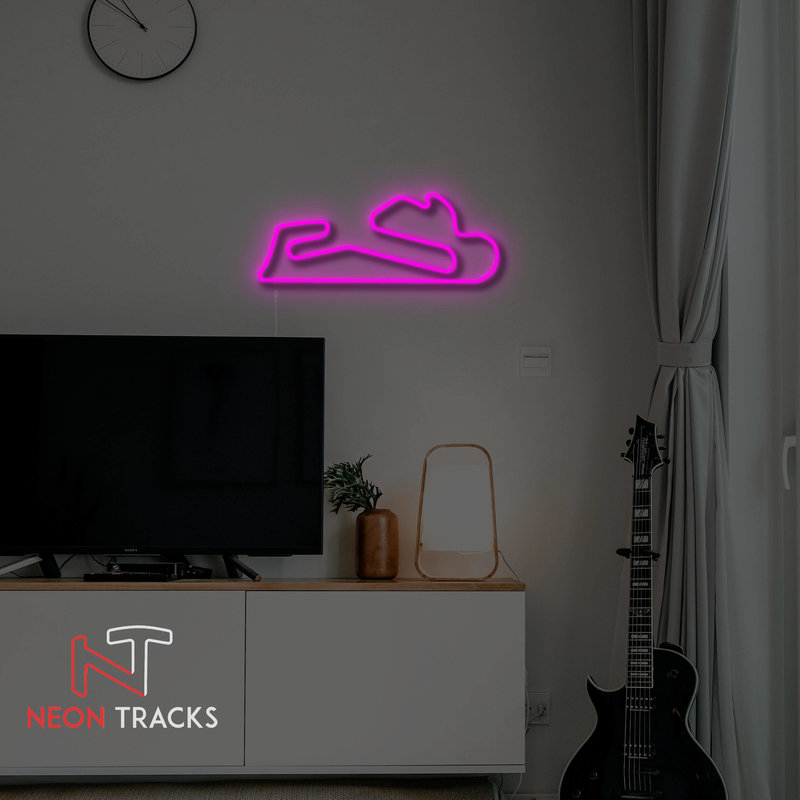 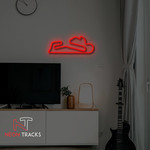 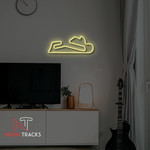 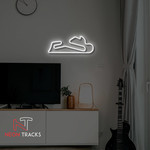 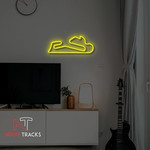 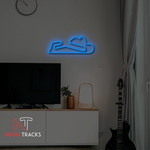 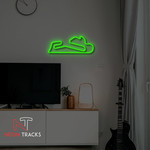 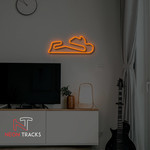 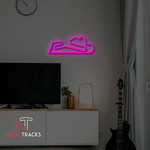 Neon LED circuit in the shape of the Autódromo do Estoril. This lamp is perfect for your wall, in the living room, man cave, game room, bedroom, where ever you like. Great as a gift for yourself or some lucky friend or family member.

This gorgeous model, crafted by Neon Tracks, depicts the Autódromo do Estoril. This high quality neon LED wall light is made by hand and built to last.

This track is made with long lasting and environmentally friendly neon LED, this makes it both safe and durable. The neon LED is mounted in a frame that is shaped to the Autódromo do Estoril, so there is no back plate or acrylic board. The light hits your wall without obstruction.

Your Neon Track comes with a power adapter, touch dimmer and 3 metre cable (black or white).

The Circuito do Estoril or Autódromo do Estoril (Estoril Circuit), officially known as Autódromo Fernanda Pires da Silva, is a motorsport race track on the Portuguese Riviera, outside of Lisbon. Estoril, a vacation-destination beach town located 20 miles west of the Portuguese capital city of Lisbon has had a motor racing dating back to the 1930s, with a 2.8 km (1.7 mi) street circuit used in 1937 for a local race. The current Estoril circuit was built and completed in 1972 on a rocky plateau near the village of Alcabideche, 9 km (5.6 mi) from Estoril, the town lending its name to the circuit. The course has two hairpin turns, noticeable elevation changes, and a long (986 metre) start/finish straight.

Estoril became a popular event on the F1 calendar, the setting for many well-known moments including Niki Lauda winning the 1984 championship, his third and final, from McLaren teammate Alain Prost by just half a point by finishing second to Prost at the 1984 Portuguese Grand Prix; three-time world champion Ayrton Senna's first F1 win in 1985; Nigel Mansell's notorious black flag incident and subsequent collision with Senna in 1989; Riccardo Patrese being launched airborne in a near-backward flip after colliding with Gerhard Berger on the main straight in 1992; and Jacques Villeneuve overtaking Michael Schumacher around the outside of the final turn in 1996.

Estoril was dropped from the F1 calendar for the 1997 season, though it continued to play host to top-level single-seater, sports car and touring car events, including the FIA GT Championship, the DTM and the World Series by Renault. A new redesign of the parabolica turn which saw its length reduced to 4.182 km (2.599 mi) was implemented in 2000 in order to obtain FIM homologation.
[powr-chat id="4fc15cab_1606308956"] 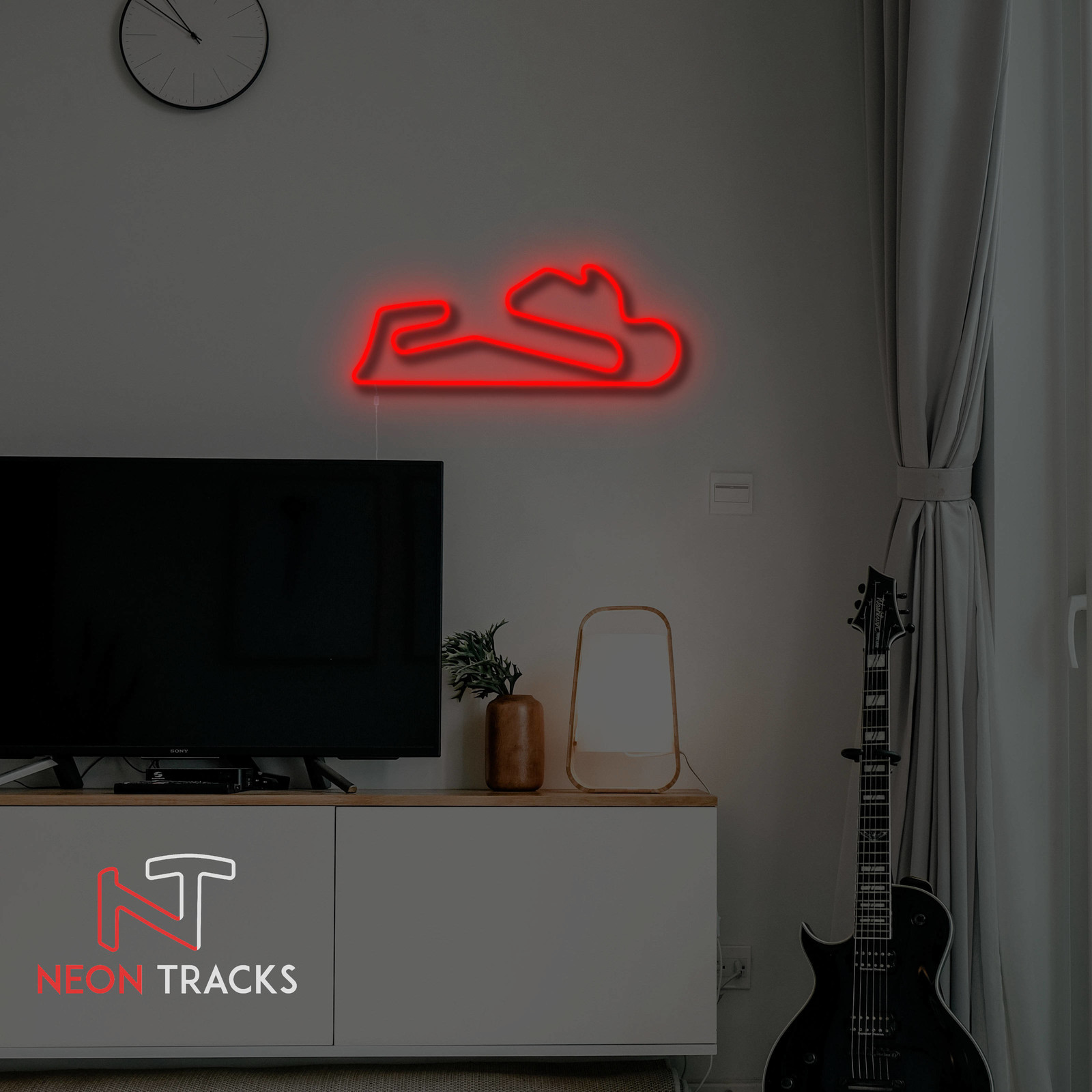 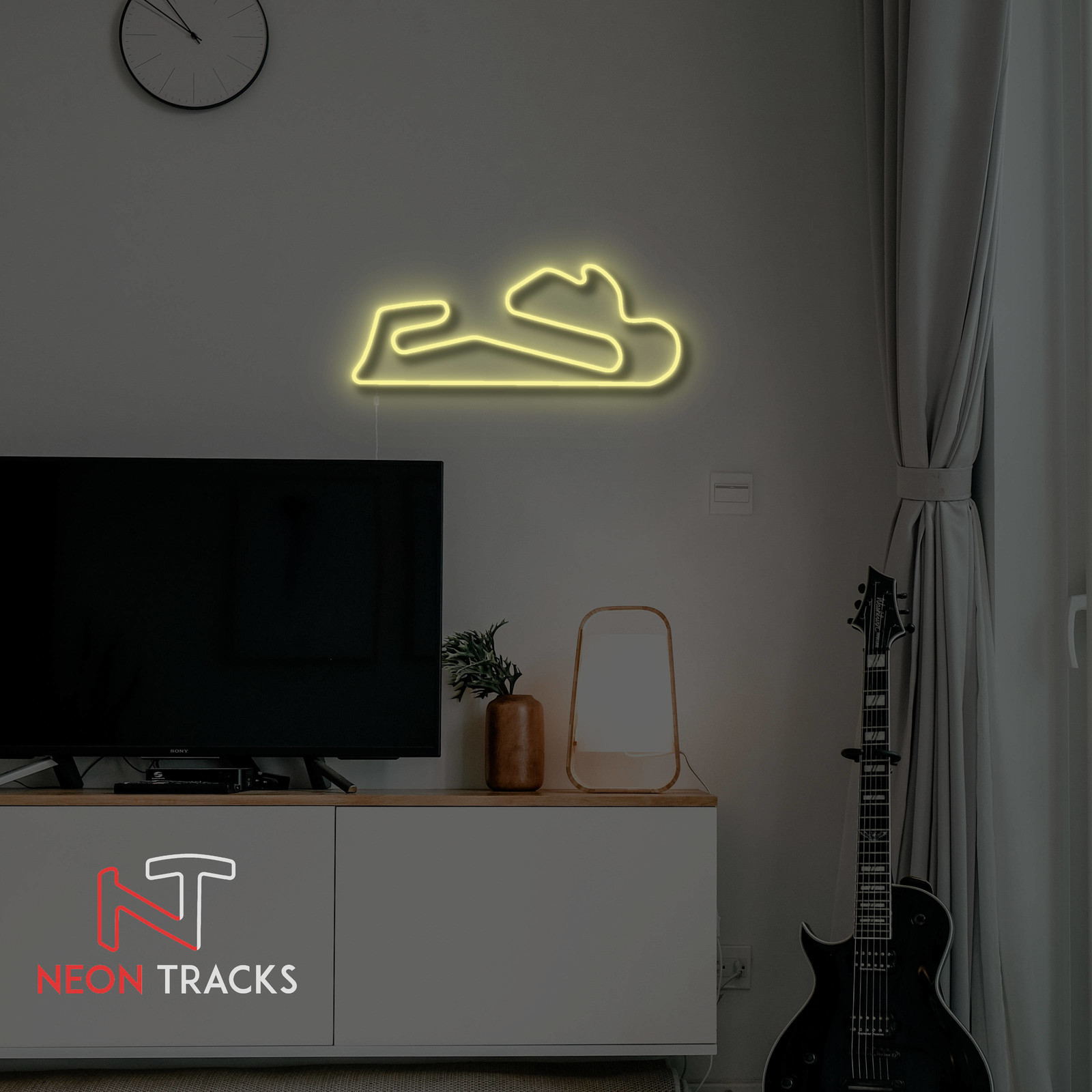 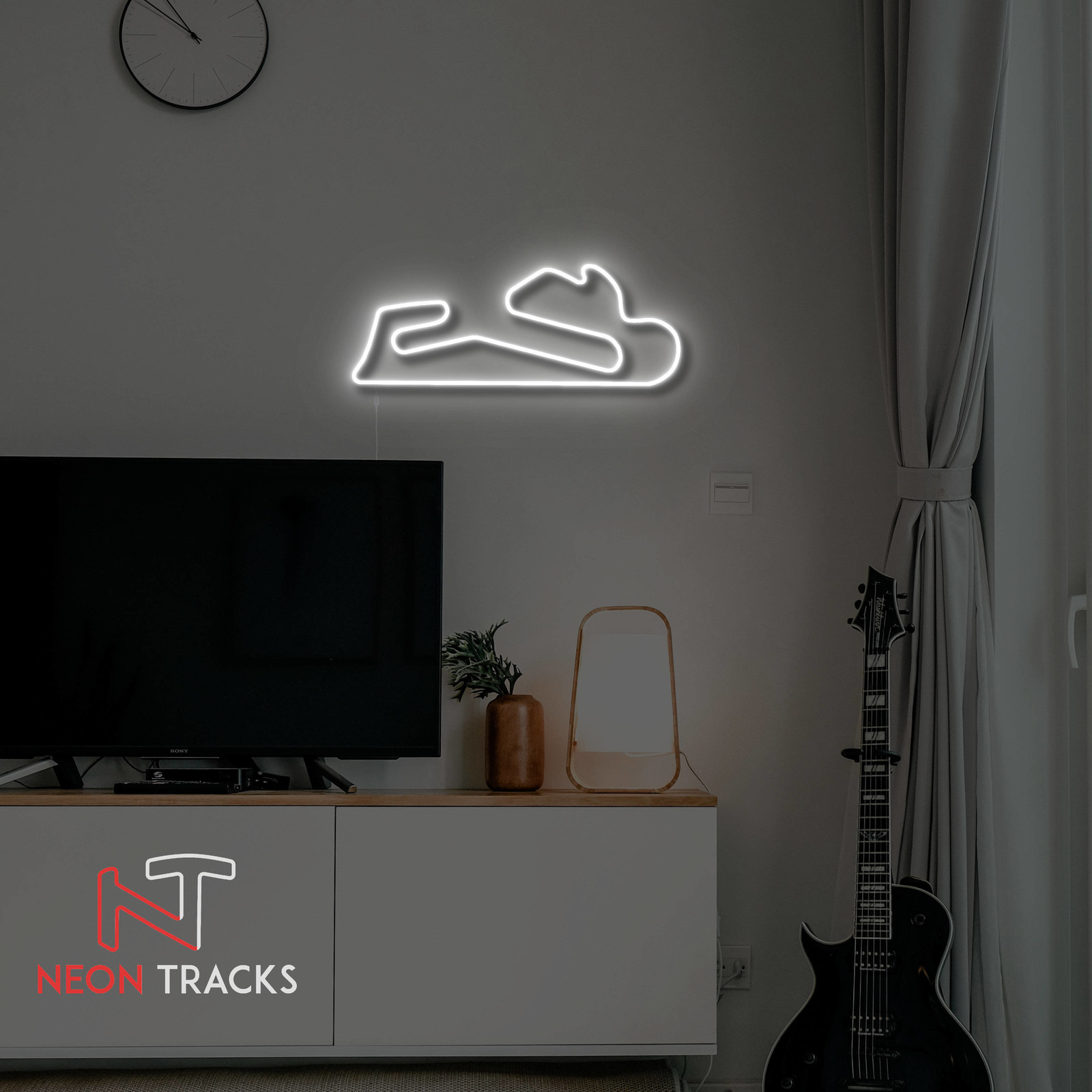 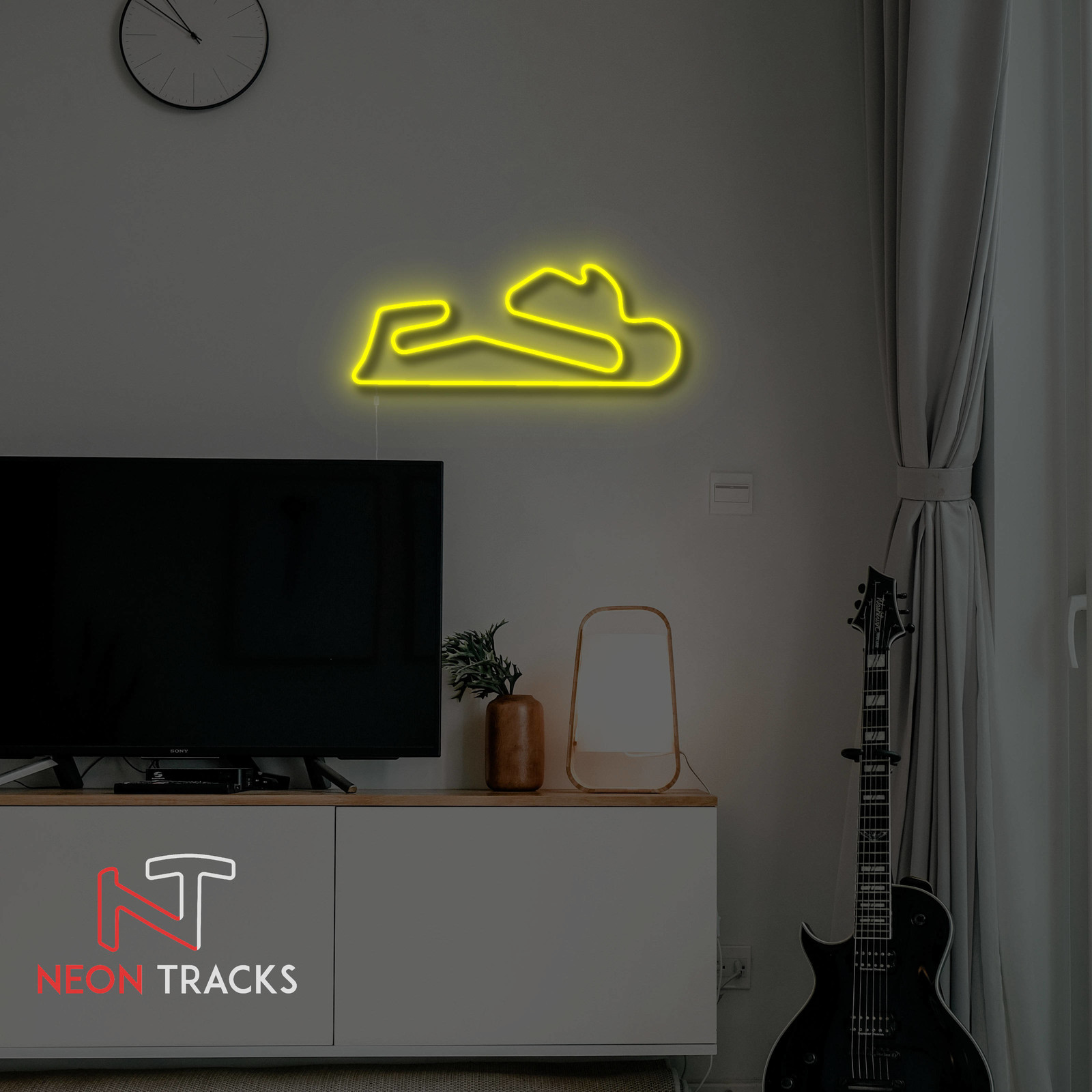 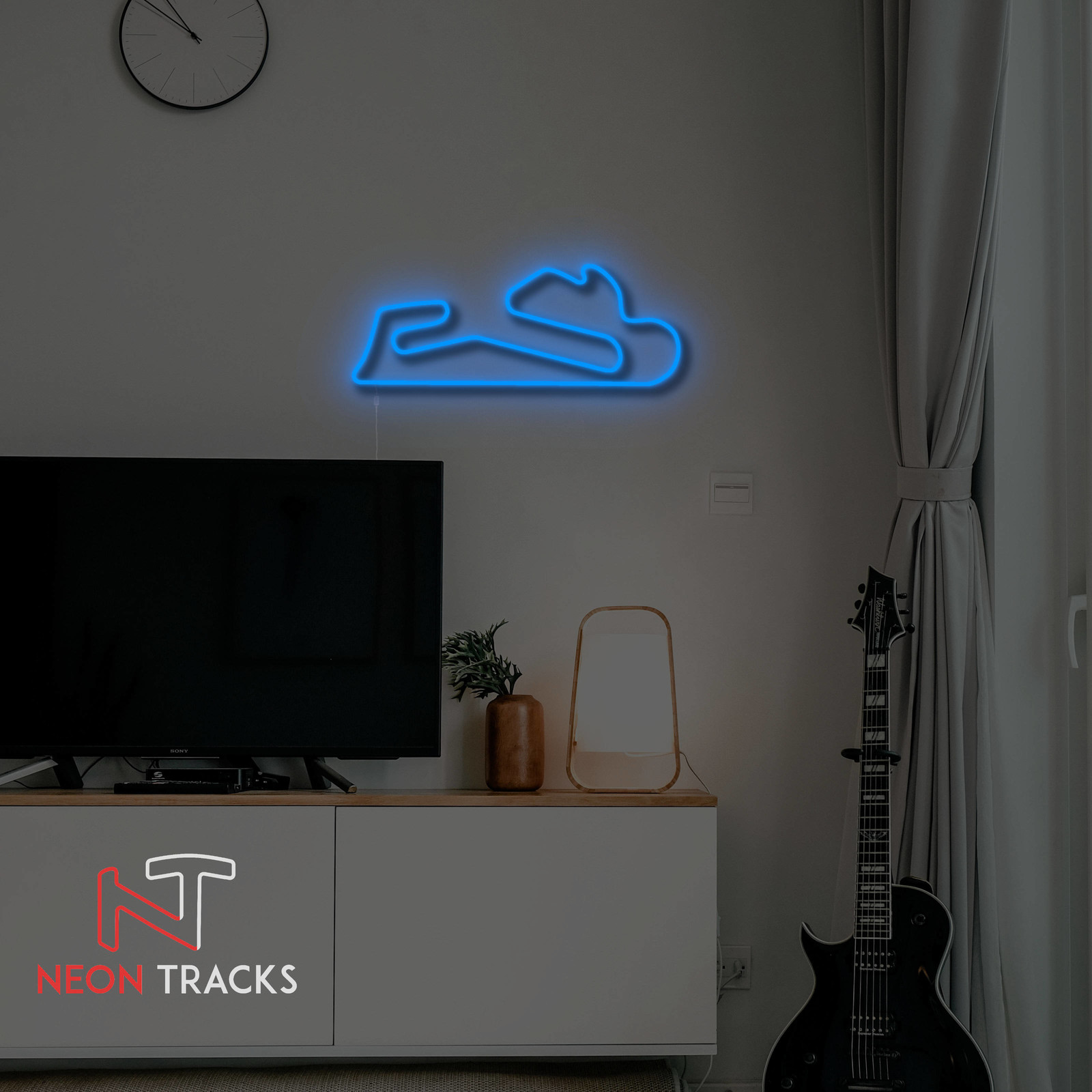 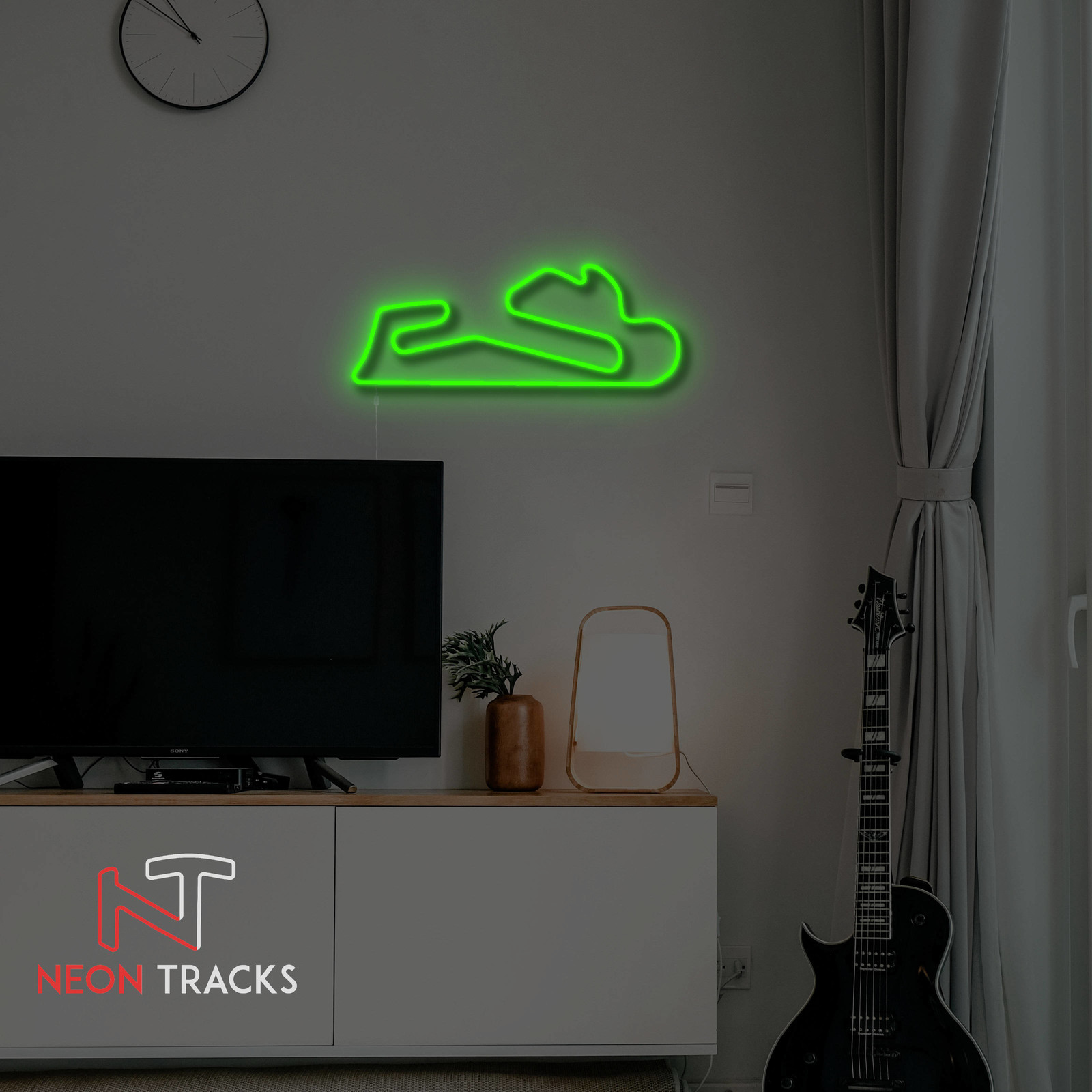 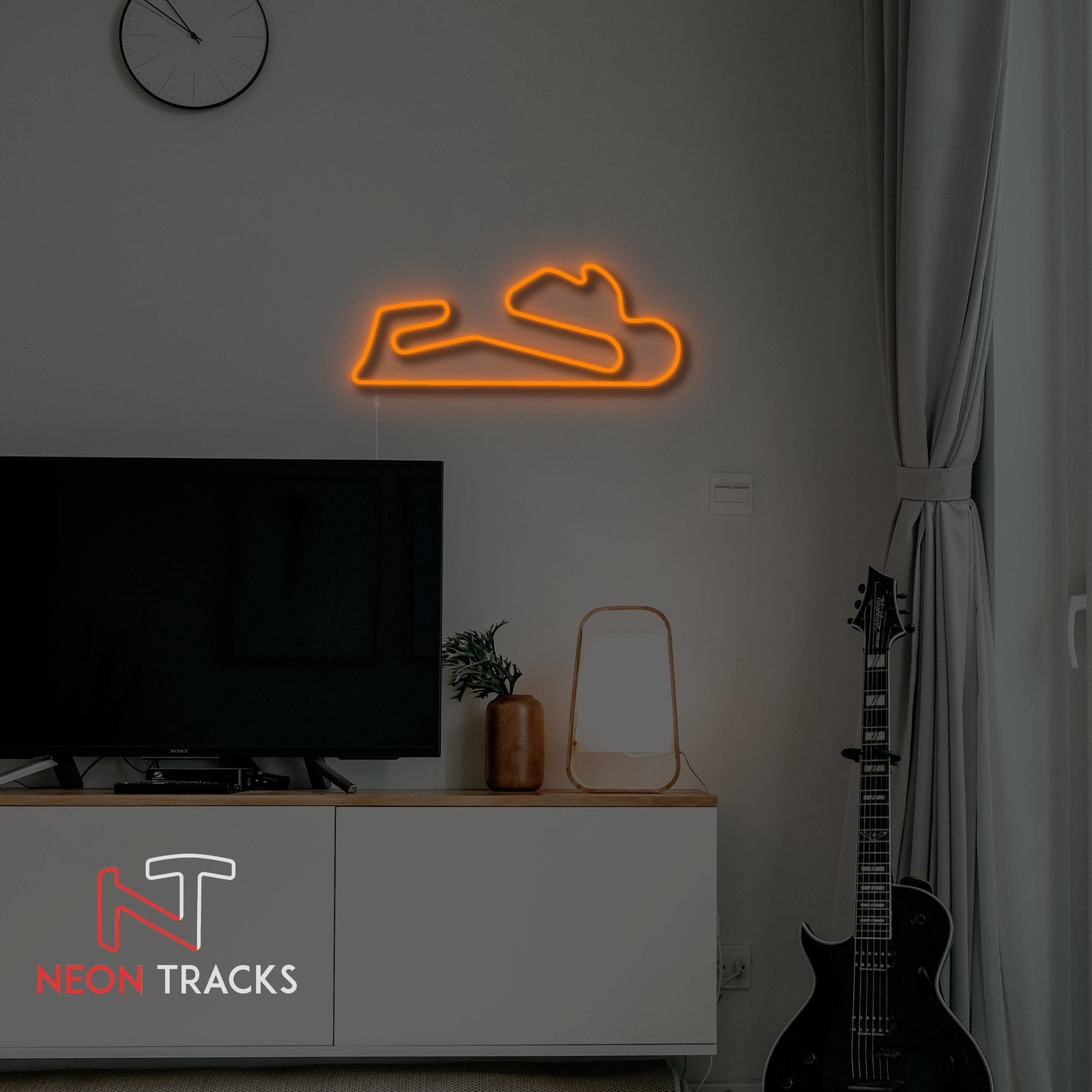 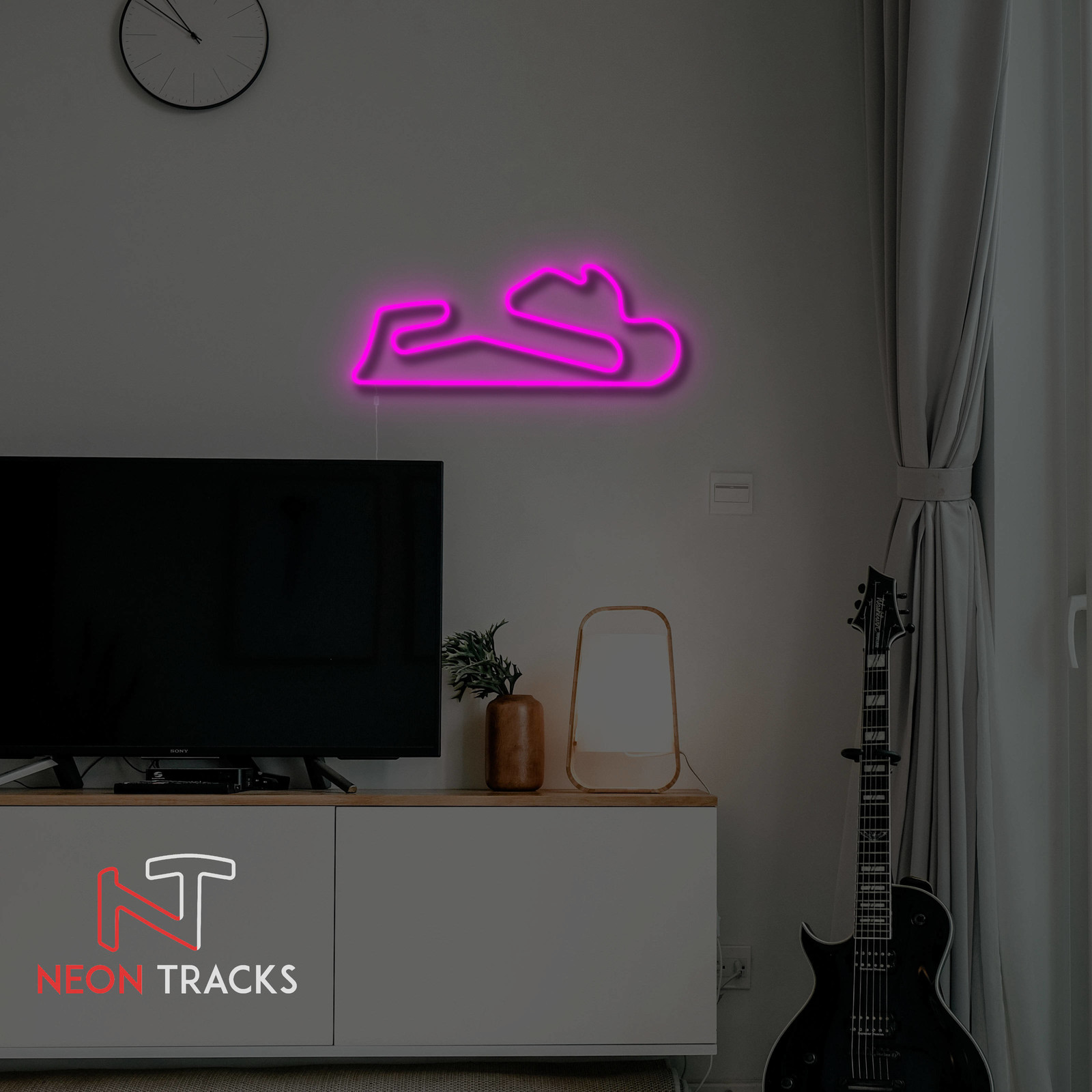